Reverend Sean Tripline, a native of Philadelphia, felt the call of God to preach the gospel at the age of 18. In his process of discerning the call, he served Second Mount Zion Baptist Church, in Philadelphia, for nearly 10 years, as Minister of Music. During this tenure, he was licensed (May 2014) and ordained (June 2018) by this church, under the leadership of Rev. James Moore, Sr. The June of his ordination, he became the Interim Pastor of the Hatboro Baptist Church (in Hatboro, PA) until their pastor returned from a scheduled sabbatical in October.  From June 2019, he served asthe Youth Pastor of Bethlehem Baptist Church in Spring House, PA, under the leadership of Pastor Charles Warren Quann. In September 2020, the church voted to consecrate him as Assistant Pastor, which took place in January 2021.

Rev. Tripline has launched a contemporary worship gathering and community service initiative, MVMT MNDY (Movement Monday), to great energy and reception. In addition to this, he has established several initiatives, including: the Wissahickon Community Dinner, Homework Club, Safe Space Sessions (for teens),and the Cy Young Mentorship Program. In looking for new ways to minister to this present age, Rev. Tripline simply seeks to be a servant to all God’s people.

He continues his musical passion as the Assistant Music Director of Swarthmore College’s Chester Children’s Chorus, where he has served since 2013. In 2018,he released his debut gospel CD, "Journey," debuting on Billboard's Top 30 Gospel Albums list. In April 2020, he released a single, “Nothing You Can’t Do” with MVMT MNDY’s worship band. 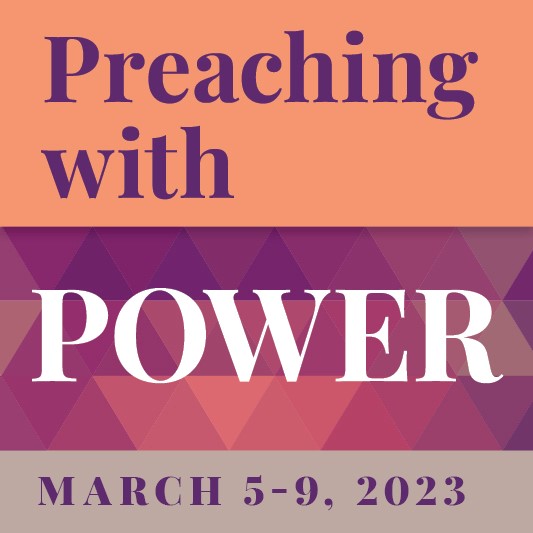