Theological Education in the Lutheran Tradition

On the Gettysburg Campus of United Lutheran Seminary

9:15 AM – 10:15 AM.  Carl Rasmussen Lecture I -- Timothy J. Wengert, “Martin Luther and Philip Melanchthon on the Care and Feeding of Future Pastors”

Timothy J. Wengert is the Ministerium of Pennsylvania emeritus professor of Reformation History and the Lutheran Confessions at the Lutheran Theological Seminary at Philadelphia (now: United Lutheran Seminary).  A parish pastor of the Evangelical Lutheran Church in America (ELCA) for over seven years in Minnesota and Wisconsin, he was on Philadelphia's faculty from 1989-2013.  He has published extensively on Lutheran history, theology, and the church today; he was the coeditor of the English edition of the Book of Concord published in 2000; and he served as a general editor, volume editor, and translator for Fortress Press’ Annotated Luther series.  He has served both the ELCA and the Lutheran World Federation in major ecumenical dialogues, and he is on the Board of Directors of the Ecumenical Institute (Strasbourg).

Elizabeth Lewis Pardoe’s scholarship explores religious pluralism in early modern Europe and colonial North America.  Her publications include, most recently, “Confessional Spaces and Religious Places: Lutherans in America, 1698-1748,” in John Corrigan’s 2017 volume on Religion, Space, and the Atlantic World.  She earned her bachelor’s degree from Northwestern and two master’s degrees at the University of Cambridge on a Marshall Scholarship before completing her doctorate at Princeton University. She was on the history faculty at Valparaiso University and wrote This Day in American History for the History Channel’s website before returning to her alma mater, where she directs the Office of Fellowships.

‍Kristopher Norris is Visiting Professor of Public Theology at Wesley Theological Seminary in Washington, DC. He teaches classes in Christian ethics and public theology, works with Wesley’s Center for Public Theology, and directs the National Capital Semester for Seminarians and Faith and Public Life Immersion programs. He completed his PhD from the University of Virginia in 2017 and Master’s degrees from Duke Divinity School and Candler School of Theology. His research and teaching interests are in church, politics, and race, and he is author of the forthcoming Witnessing Whiteness: Confronting White Supremacy in America’s Churches, with Oxford University Press, as well as two previous books on ecclesial political practices.

David A. Brondos is an ordained minister of the Evangelical Lutheran Church in America who has served as Professor of Theology and Biblical Studies since 1996 at the Theological Community of Mexico, a consortium of seminaries in Mexico City that includes Augsburg Lutheran Seminary, where he also teaches Lutheran studies. Since 2011, Dr. Brondos has been Coordinator of the Seminary's online course program, which has enrolled students from over 25 countries. His biblical and theological writings include Paul on the Cross: Reconstructing the Apostle's Story of Redemption (2006), Redeeming the Gospel: The Christian Faith Reconsidered (2011), and most recently Jesus’ Death in New Testament Thought (2018). 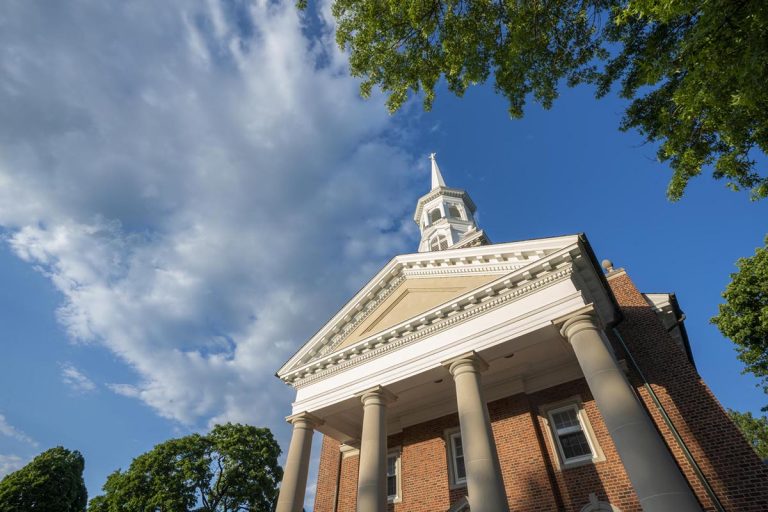 If you have any questions regarding this event, please contact the staff member below. 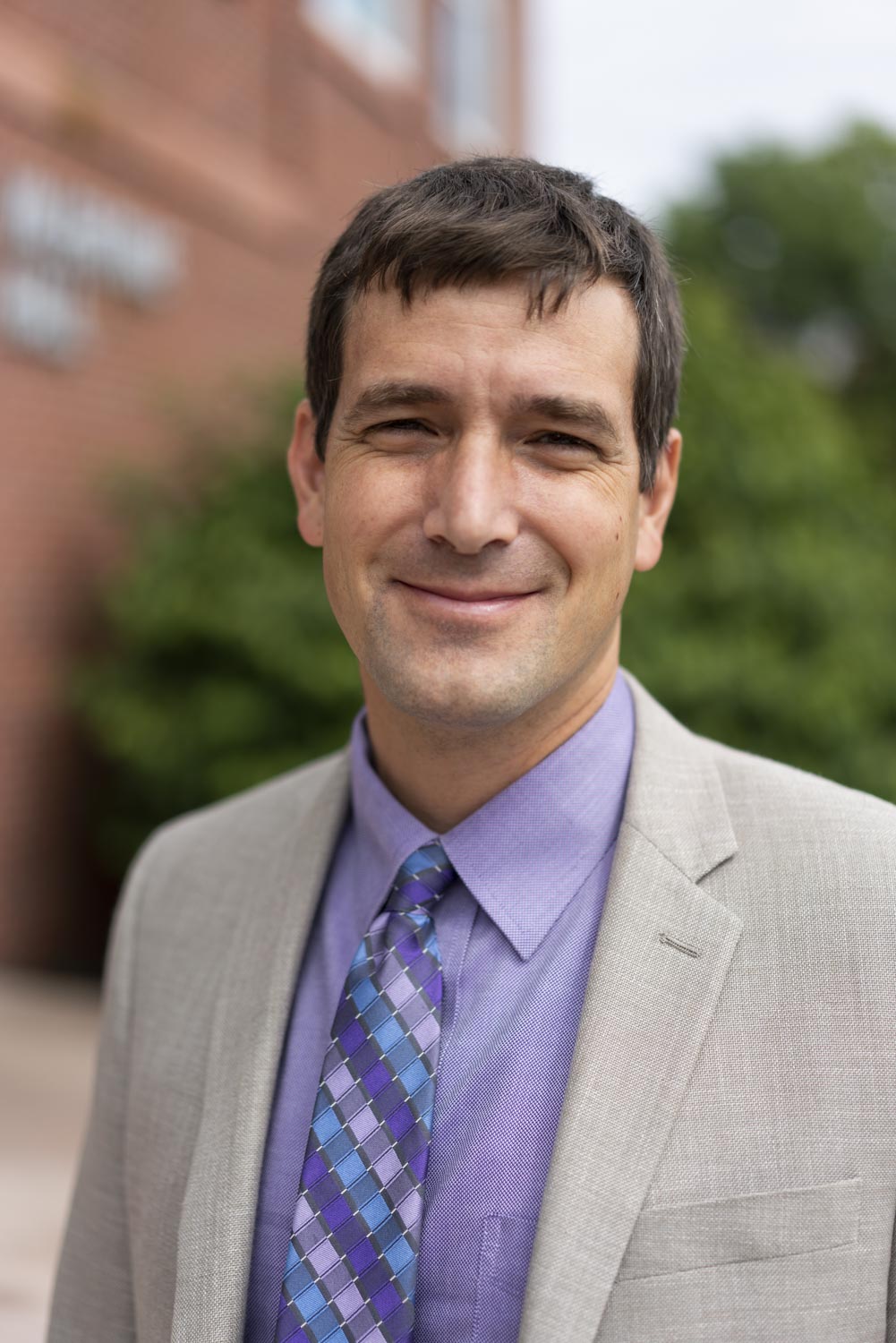