The year 1522 was decisive inthe history of the Reformation—Luther repudiated the push for rapid, iconoclastic changes to worship led by his one-time ally Andreas Bodenstein von Karlstadt, aligned himself with a prince-led Reformation, and published his prayerbook and his translation of the New Testament to shape the piety of the “common person.”  This year’s Luther Colloquy examines how Luther secured the endurance of the Lutheran Reformation and asks what we can learn for good or for ill. How did Lutheranism establish itself as the status quo and whatresources for a theological challenge to the status quo remained and remain?

Volker Leppin (born 1966)studied theology in Marburg, Jerusalem and Heidelberg. He passed his doctorate in Heidelberg in 1994 with a dissertation about William of Ockham. His habilitation also took place in Heidelberg in 1997 with a study on Lutheran apocalypticism. After having taught in Zurich (1998) and Frankfurt (1998-2000) he took over the chair for Church history at the university of Jena in the year 2000. From 2010 to 2021, he held the same position in Tübingen and functioned as the director of the institute for Late Middle Ages and Reformation. Since 2021 he is Horace Tracy Pitkin Professor of Historical Theology at Yale Divinity School He is member of the academies of Saxonia  Heidelberg as well of the European Academy (Salzburg). Among his major works are a Luther biography in English (Grand Rapids 2017) as well as: Transformationen. Studien zu den Wandlungsprozessen in Theologie und Frömmigkeit zwischen Spätmittelalter und Reformation, Tübingen ²2018 (Spätmittelalter, Humanismus, Reformation 86); Die fremde Reformation. Luthers mystische Wurzeln, München ²2017; Ruhen in Gott. Eine Geschcihte der christlichen Mystik, München 2021.

Amy Nelson Burnett is Paula and D.B. Varner University Professor of History at the University of Nebraska-Lincoln, where she teaches early modern European history. Her research focuses on the dissemination of the Reformation in south Germany and Switzerland through print, preaching, and educational reform. She is the author of Debating the Sacraments: Print and Authority in the Early Reformation (2019)and Karlstadt and the Origins of the Eucharistic Controversy: A Study in the Circulation of Ideas (2011), and co-editor of A Companion to the Swiss Reformation (2016). She has received fellowships from the Guggenheim Foundation, the Alexander von Humboldt Foundation, the American Philosophical Society, the Fulbright Scholar Program, and the University of Wisconsin’s Institute for Research in the Humanities.

The Rev. Dr. R. Guy Erwin was appointed president of United Lutheran Seminary and Ministerium of Pennsylvania Chair and Professor of Reformation Studies on August 1, 2020. Prior to this appointment, he was fourth bishop of the Southwest California Synod of the Evangelical Lutheran Church in America from 2013 to 2020, and before that (from 2000-2013) he held the Gerhard and Olga J. Belgum Chair in Lutheran Confessional Theology at California Lutheran University in Thousand Oaks. At Cal Lutheran, he taught in the Religion and History departments, and directed the university’s Segerhammar Center for Faith and Culture.

His research has focused on the late medieval roots of Luther’s theology of the cross, Lutheran sacramental theology, and more recently, on the religious culture of Lutheranism, particularly its worship and piety, with a special interest in the visual arts and architecture.

Monica teaches Hebrew Bible/Old Testament studies. She is a graduate of the United Theologica l College, Bangalore (BD) and the Lutheran School of Theology at Chicago, USA (ThM and PhD). Born and raised in India, she taught Hebrew Bible studies and Women’s Studies at the Gurukul Lutheran Theological College, Chennai, India, before coming to Australia in 2012.

Monica is active in the Society of Biblical Literature (SBL), and is a member of the SBL Council; she co-chairs the Steering Committee of the group on Asian and Asian American Hermeneutics of the SBL and is currently on the editorial boards of JFSR, and HBTH. She is also the President of the Society of Asian Biblical Studies committed to fostering biblical studies in Asia.

Monica positions herself as a feminist advocate and liberation theologian, committed to producing reflections and texts that resist and counter cultures and languages of dominance that exclude the voices of the oppressed. She has contributed toward developing Dalit and Indian Feminist hermeneutics and theologies. Her approach to the Biblical text is critical, contextual, interdisciplinary and liberative. She draws on insights derived from the lived experiences and social biographies of the marginalized, particularly women and dalits to interpret the biblical text. She employs the ‘contrapuntal method’ that has evolved for her out of her engagement with difference and plurality, enabling her to juxtapose the biblical text alongside those beyond the biblical canon, written, oral, and those in the making, texts which for varied reasons, have been suppressed and left out of the traditional ecclesial process of selection and rejection. Three major issues, namely, gender, religious plurality, and caste have dominated her theological reflection, thinking and praxis.

Monica loves the classroom and the opportunity to engage with students. Her involvement in theological and religious education is driven by the passion and conviction that the Christian Scriptures should meet people at the point of their needs and struggles. Through her teaching she seeks to enable students to read the Bible with ‘suspicious hope,’ mindful of both its distortions and possibilities. Besides foundational units that introduce the student to the world of the Hebrew Scriptures, and the varied methods and approaches to the reading of the Biblical text, Monica has also designed units that attend to the Psalms, the Prophets, the OT apocryphal books and issues of gender, violence, justice, and culture within the Biblical text.

Monica welcomes the opportunity to work with students interested in researching the Hebrew Bible in general, but would be excited about those projects that seek to bring the Hebrew text into conversation with issues of culture, gender, other scriptural traditions, and social issues; those open to employing new and emerging approaches and methodologies and engaging sources also from the non-Western world.

Monica is an ordained Lutheran minister and serves the wider church as speaker, theological reflector and bible study leader. 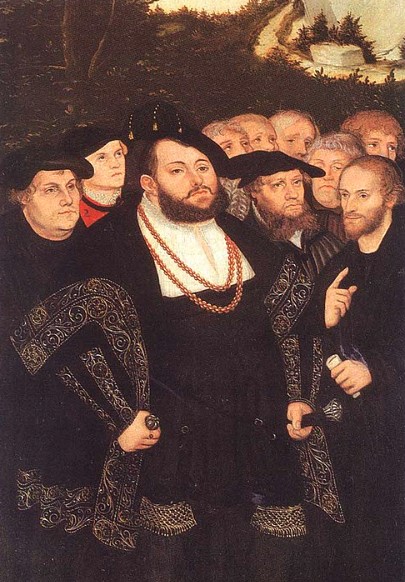 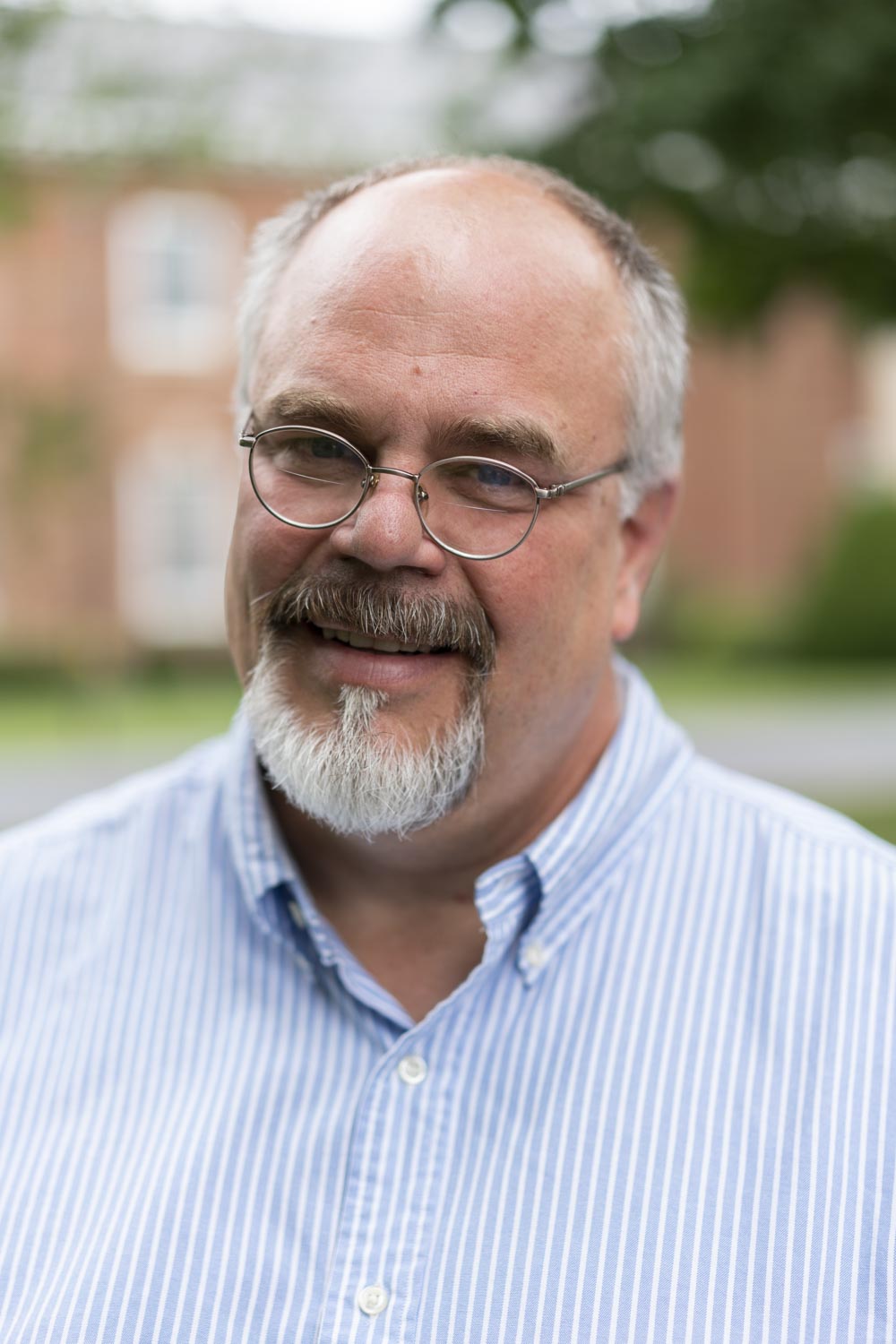