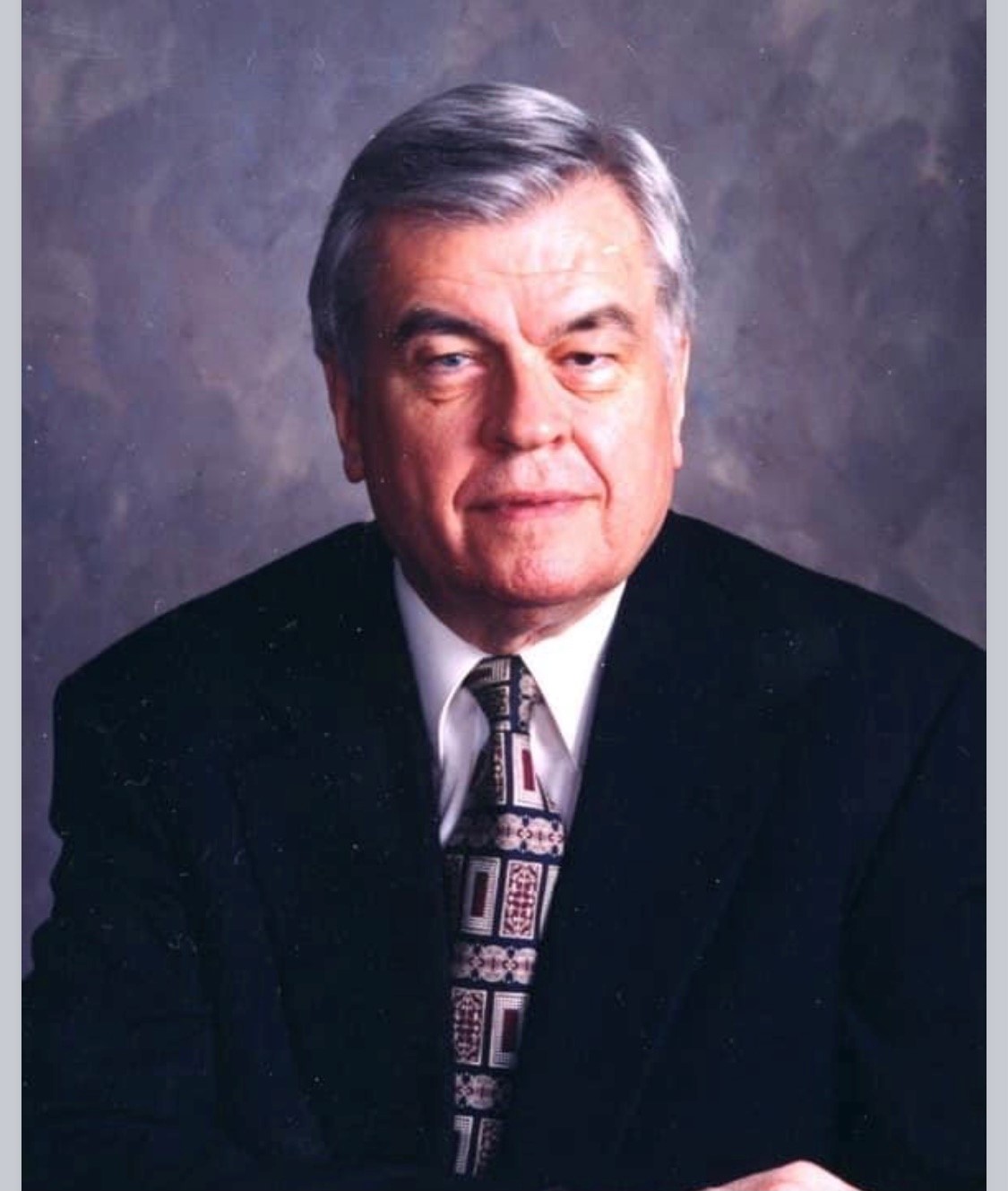 Updated obituary for the Rev. Dr. Darold Beekmann published on January 24 in the Minneapolis Star Tribune.

Rev. Dr. Darold Beekmann, 11th president of Gettysburg (now United) Lutheran Seminary, died on Jan. 13, in Minnesota. Beekmann served as the school’s head from 1990 to 2000.
‍
During his tenure, the seminary underwent significant changes, becoming the Evangelical Lutheran Church in America’s (ELCA’s) center for diaconal ministry, and expanding community service, particularly through a growing Music Gettysburg! concert program.
‍
Under Beekmann’s leadership, the Seminary Ridge Historic Preservation Foundation was formed to preserve the iconic Civil War structures on Seminary Ridge. Today’s Seminary Ridge Museum traces its roots to the initiatives taken in the Beekmann era. One of the founding members Beekmann recruited to the foundation left the school its largest endowment gift, $33million, which provides generous student scholarships.
‍
A graduate of Wartburg College and Wartburg Seminary, both in Iowa, Beekmann did advanced studies in scripture at Union Theological Seminary in New York City. He was ordained a Lutheran minister in 1964.
‍
Prior to assuming the seminary presidency, Beekmann had served for 15 years as a synod bishop and assistant to the bishop in Southwestern Minnesota. Before those roles he was pastor of three congregations, two in Minnesota and one in Colorado.
‍
His successor at the seminary, Rev. Michael Cooper-White, said of Beekmann, “It was a privilege to succeed Darold Beekmann at Gettysburg Seminary. Ever the gentleman and churchman extraordinaire, he was uncommonly graceful in our transition. Each time I visited with him following his retirement, I came away feeling uplifted and enlightened.”
‍
Current United Lutheran Seminary (ULS) president, Rev. Dr. Guy Erwin, also came to the presidency after being a synod bishop. Erwin paid tribute and recalled how Beekmann had tried to bring him to Gettysburg as a professor. “I am fairly sure he would have been amused that I ended up at ULS, considering how hard he tried to get me to come to Gettysburg in 1999 to teach,” Erwin said. “He loved the seminary so much it was contagious, and if I hadn’t been promised elsewhere, he’d have gotten me for sure.”
‍
After retiring to Minnesota, Beekmann and his first wife, Marlene, joined the Edina Community Lutheran Church. Marlene Beekmann predeceased her husband. He later married Gail Coffler.
‍
Announcing Beekmann’s death on Wednesday, one of Edina’s pastors, Rev. Jeff Sartain, wrote, “We give thanks for the life of this great servant-leader, preacher of God’s inclusive love, and respected mentor and friend to many across the church. Our prayers are with his wife Gail, his children Heidi and Tim, Gail’s son Doug and all their family.”
‍
Plans for a memorial will be announced at a future time. Memorials can be directed to United Lutheran Seminary, 61 Seminary Ridge, Gettysburg, PA 17325 and to Edina Community Lutheran Church.

(From the Gettysburg Times) 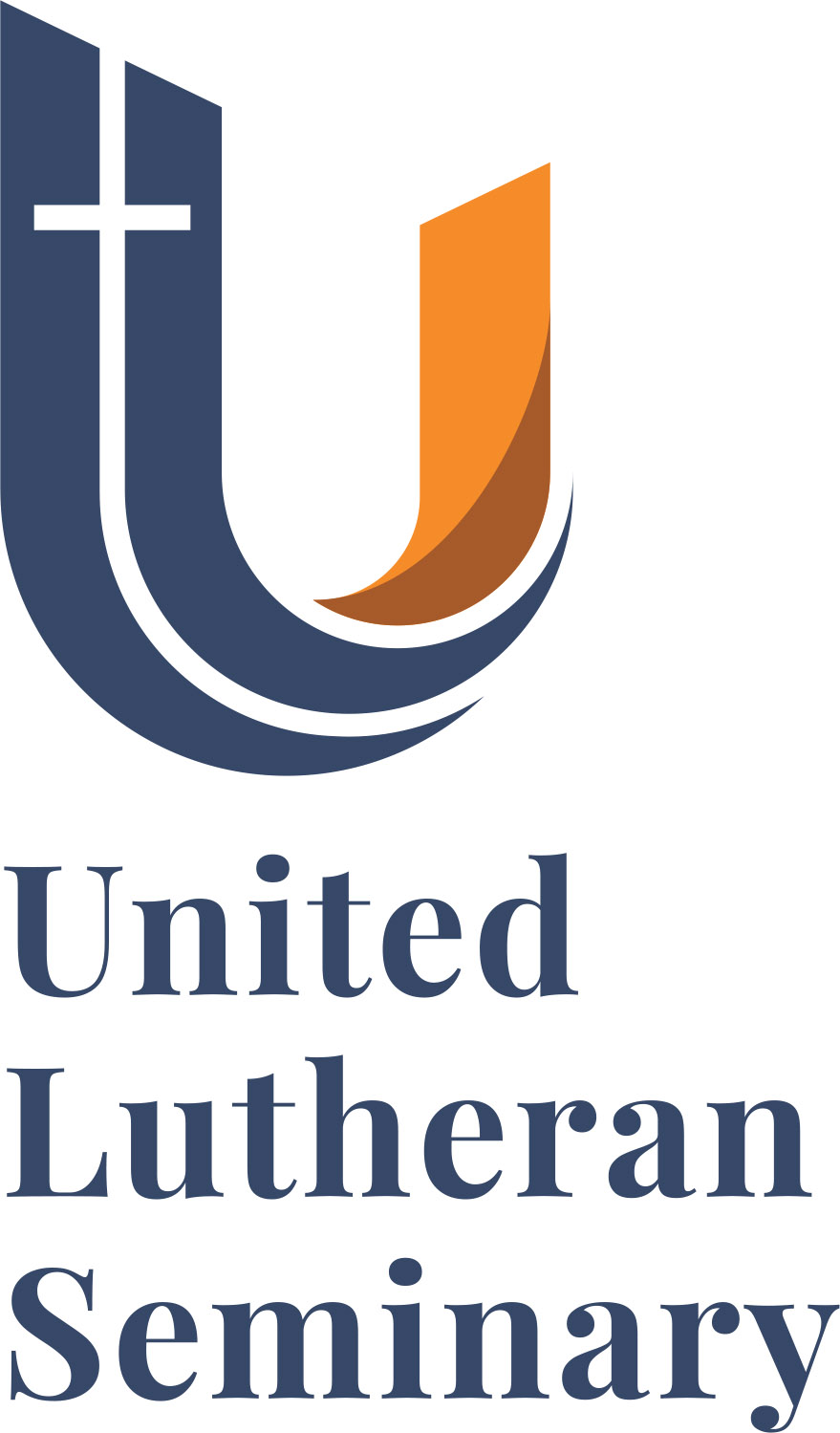 Virtual Symposium “Following the St. James Directive Towards Action”, A Conversation on Race, Gender and Equity 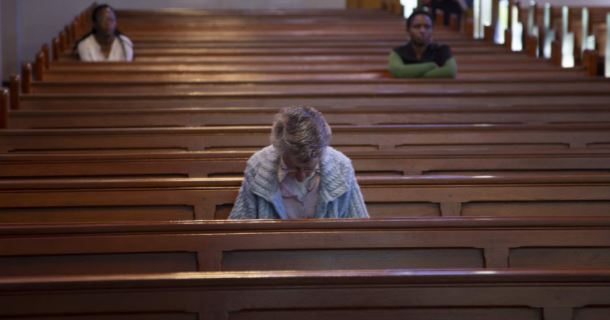 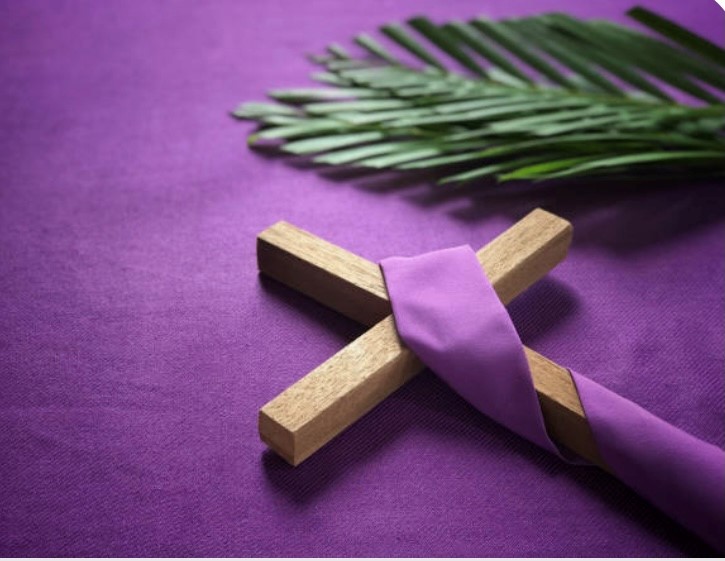 Our Lenten Sampler and faculty videos on social media