It’s been another very full week of rich experiences for me, and another good week for United Lutheran Seminary, I believe. There are lots of things going on at once, right now: the semester progresses rapidly toward its midpoint; the fall Board of Trustees meeting (mostly in-person again) has come and gone, and the planning for the upcoming presidential inauguration is entering its last (and most intense) phase. Every day brings me a new sign that things long planned are coming gradually to fruition; each season brings with it an invitation to plan for longer-range dreams.

The ULS Board of Trustees meeting on Monday and Tuesday was, in my view, very successful. We have settled into a new pattern of the fall meeting being on the Gettysburg campus, the spring meeting in Philadelphia, and the January meeting in-between will be virtual. That last choice is the novelty, but we have learned during the pandemic that Zoom meetings, though less pleasant, are economical and practical, and not subject to weather cancellations. So having the midwinter meeting that way seems like a good idea. It was a joy for those of us present at the meeting in person to see each other face-to-face again, and the spirit of the meeting was for the most part confident and joyful.

I won’t report here on the substance, except to say that most of the decision-making was routine, and you’ll have a more specific report from the chair later. This was a meeting that was focused on the future, and the board spent a half-day on Tuesday hearing a report we commissioned from the Association of Theological Schools about 25-year trends in the demographics and resources not only of ULS, but of ELCA and other seminary peers. That was an enlightening look at “the larger picture” of theological education in North America right now. It won’t surprise anyone to learn that it showed (across the board) downward trends in some classic indicators like enrollment and showed that ULS is not at all an outlier in comparison with other institutions. I found the presentation very helpful, and several of the board members expressed strong appreciation for what they saw as the most complete comparative data they had ever been presented.

That’s not to say the news is all good, but that there is little to surprise us in the recognition that our seminary (and all seminaries) are part of the same ecology and economy of church life as the denominations we serve, and part of a changing higher education situation in the United States. We can take some encouragement from the fact that ULS is in many ways in a relatively strong position vis-à-vis its peer institutions. But we live in changing times, and the strategic planning process we began this summer and will take through the year to come will help us put some priorities to our challenges and opportunities.

Strategic plans are neither a fixed roadmap nor just a community-building exercise but do have elements of both: in these processes we make ourselves more clearly aware of the challenges our seminary faces, commit more fully to a clear mission, and set some priorities to observe—as we deal tactically with the challenges from year to year, with some benchmarks by which to measure our progress. The process can seem slow, but—to be frank—the process is almost as important as the outcome.

One last word on the board meeting: at the end of the main workday on Monday, the board and board reps were invited to a small dessert party in the president’s house on campus—something we have done traditionally during in-person meetings. It was the first time we’ve been able to do that since the pandemic, the first time Rob and I have been able to host it, and for many board members, the first time they had been in Lewars House on the Gettysburg campus. We had a wonderful time together, and there was a great joy in being “back”—back together, back in a lovely and welcoming presidential home, and back in a stable atmosphere of hope in the seminary’s future. That alone was for me almost worth the whole meeting.

I took the two days after the meeting “off” in a sense, though in other ways it was still “work”: I attended the installation of an old friend and former student, the Rev. Dr. James Turrell, as dean of the school of theology at the University of the South in Sewanee, Tennessee. Jim and I first met when he was a Yale undergraduate (he worked as a freelance photographer at events I helped organize as a junior Yale administrator) and he went on to study at the Yale Divinity School in the same years I began teaching there and finished my PhD. (Those were also the years I met Rob, who had just finished his YDS degree when I met him.) Anyway, I have followed Jim through his ordination as an Episcopal priest, his doctorate and other life passages, and am overjoyed that we now both get to serve together as leaders in theological education in seminaries of “full communion partner” churches.

I had never been to Sewanee, either, which in its beautiful campus and arcane traditions is sort of the “Hogwarts” of American higher education—and which in many ways is a leader in addressing and repenting its own complicated history, trying to dismantle the open racism inherent to a late-19th-century elite Southern institution. We need brave people in brave institutions to take these stands and make these changes, and the three lectures that were the keynote of this event (given by leading African American bishops of The Episcopal Church, two of them women) were in themselves ample reason for me to be glad to be there.

As I promised my friend Jim (when he told me he would be in Pennsylvania for my inauguration in two weeks) it is much more fun to go to someone else’s installation as a guest than it is to be at the storm center of one’s own. Speaking of which—we’re entering the home stretch for that event. We haven’t had a flood of RSVPs, but we have plenty of people to fill our spaces with a bit of social distancing, and that actually makes me feel pretty good. The way people are nowadays I still reckon with some last-minute appearances by unexpected guests, and we (mostly) still have room to accommodate those, except on Friday afternoon and evening in Philadelphia, where the lecture and worship (in Schaeffer-Ashmead Chapel) and the banquet afterwards in Brossman are such that we need to watch the numbers closely and are now at capacity. For Saturday in Lancaster and Sunday in Gettysburg we still have plenty of room—those are in larger spaces. I am very excited and joyful, and I am even managing my embarrassment at being the center of things by reminding myself (Rob helps in this regard) that it is not about me, but about ULS and its joy in its future. I look forward to seeing old friends from near and far.

Each of these in-person events represents a step back toward pre-pandemic normalcy; each of them is a joyful return to a social life we have all missed. One thing I have observed in myself and others, though, is that the return to being together—though it feels so good—is still a little tricky. Like joints stiff from disuse, being thrown back together has shown me that I am a little rusty at socializing and have some awkwardness about it I don’t remember. So be kind to one another, please—we’ll all need a little grace as we stumble together over a threshold that I hope opens to us a new level of joy in being “United.”

On a sunny day in Philadelphia, with a slight fall crispness in the air, I embrace the coming of winter—just not too soon, please! God bless you all.
Yours faithfully, ​ 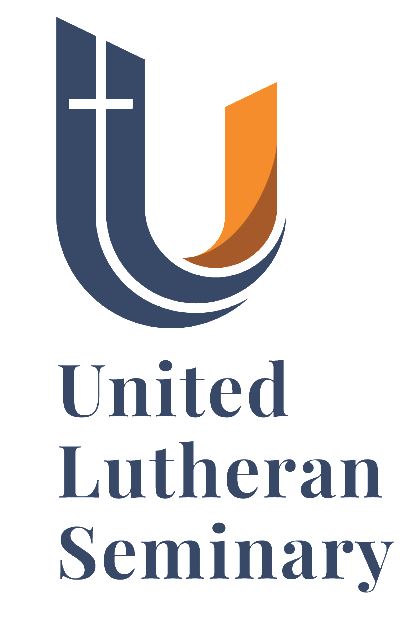 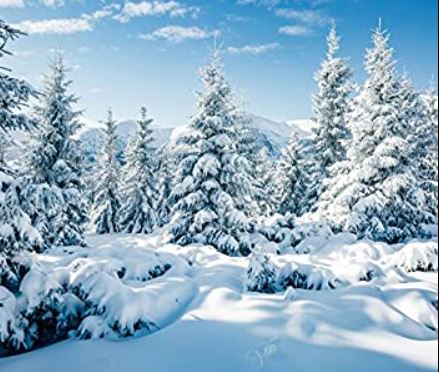 January intensives will be held exclusively online via Zoom