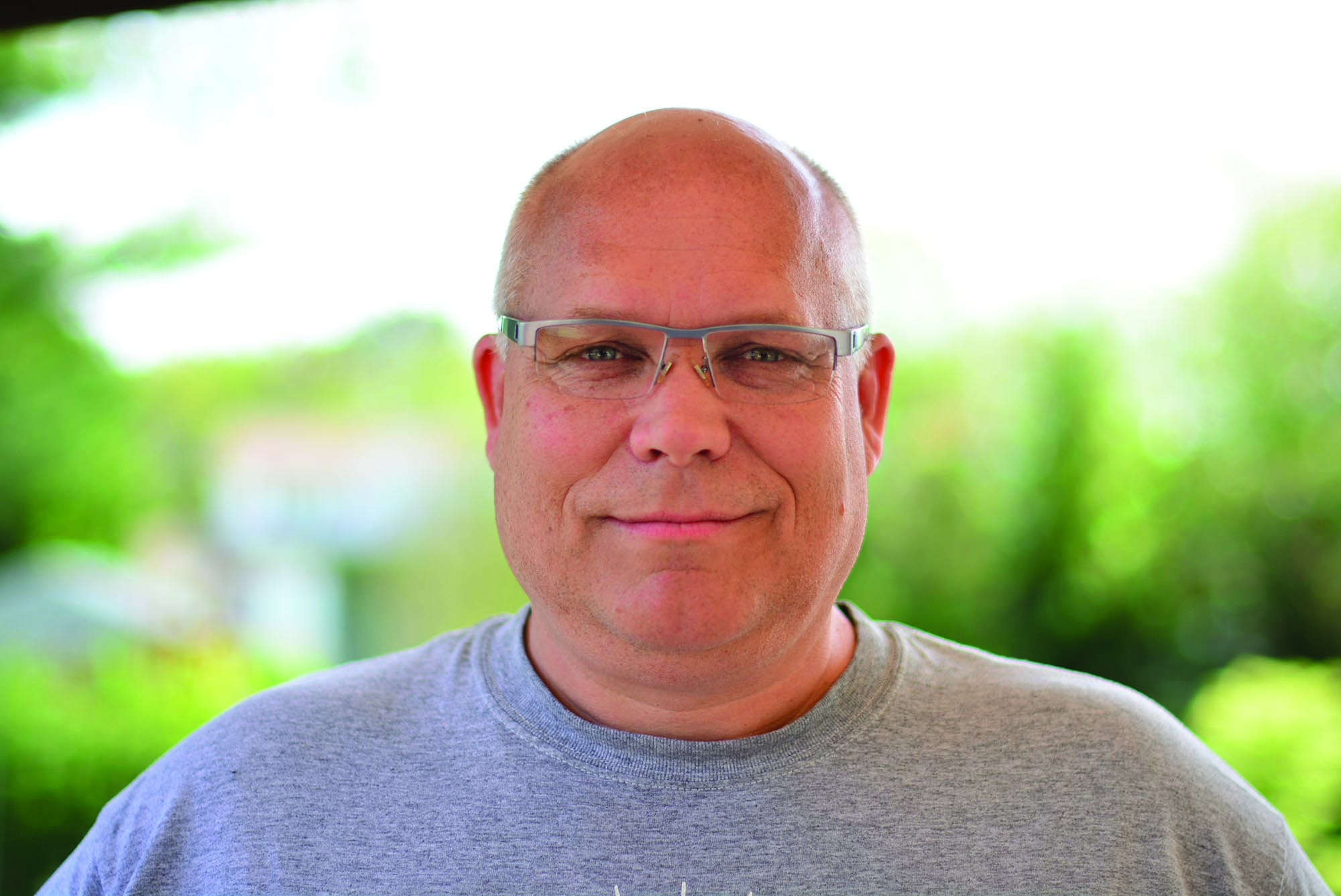 From Corporate “King” to Parish Priest, Via Grief

A few years ago, Eric Faret was a corporate baron, a high-powered executive at Nabisco who invented a powerful tool for creating efficiencies in sales and merchandising. Now he sits in classrooms at ULS’ Philadelphia campus puzzling over the doctrines of atonement and the economy of the Trinity.

“I had a 35-year career [at Nabisco] and the arc of my career ended up at a peak,” Faret, a second year MDiv student and a candidate for ELCA ordination to the ministry of Word and Sacrament, and a resident of Long Island, NY. “That’s something a lot of people are not able to do. I felt like I was really at the top of my game, one of the few people in the company with my expertise. I was the king.”

The contrast between then and now is strong. “The business world is very quick,” Faret said. “You go from one deadline to another. It’s hard to take things in and spend time processing them. [At ULS], there are still deadlines, but not as intense. I’m certainly reading more. I have never read as much in my life.”

There’s also a basic difference in mindset. “The other big adjustment for me was, people in [corporate] management want to see solutions. If you don’t go into a meeting and present a solution right away, they just don’t want to hear it. In seminary, there’s a 15 or 20 page paper, and on what? You need to find a thought or a feeling and build on that.”

Another area of difference is in ethics. Faret was a middle manager when Nabisco was purchased in a hostile takeover by Kolbert Kravis & Roberts (KKR), whose famous executive Ivan Boesky pioneered the “leveraged buyout” process in investing, where a group of investors buy a corporation by taking out millions of dollars in loans, then sell off parts of the company, lay off employees, and often raid employee benefit funds to make money quickly for the investors. The KKR takeover of then RJR Nabisco was later the subject of a book and movie, “Barbarians at the Gates.”

Before the KKR deal, Faret said Nabisco was a good company, with solid values. “You had a job for life, and there really was a family feel to the company,” he said. “I even had a picture of my boss on my refrigerator.”

“I was a sales manager [when the deal was done]. I had 12 people working for me,” Faret said. “Basically, we let go 90 percent of our staff. I … had to tell people, good valued employees that they didn’t have a job any more.”

Faret found the process itself troubling, let alone firing a lot of people to make already rich investors richer. “There was a script we had to use,” he said. “We were told to meet them in a hotel lobby, a public place in case they freaked out. After that, it was all about head count.”

Faret was able to go out on a high note at Nabisco, though, because the process he invented to bring information together from merchandising and sales departments allowed for greater efficiencies in supplying stores with Nabisco products, which also led to layoffs. Yet he also suffered in the business environment. “I was demoted once,” he said. “Busted down. I told myself it’s just part of the job. Now I have to buckle down and work my way back. I was able to do it, but there have been many people who couldn’t.”

The corporate experience, though, has left him well-prepared for ministry work. “I bring a lot of administrative skills I’m going to need [as a pastor],” Faret said. “Budgeting, management, getting things done. But I also know what people are going through. People in churches have jobs, and I can help them with their feelings around losing a job. I’ve been there, on both ends. I’ve always kind of had a heart for people, and I definitely bring that to ministry. I’ve had marital difficulties, the death of a child, I’ve buried a parent. I’ve been through those milestones. I can see grief, sense it.”

Perhaps the situation most formative for Faret in his faith life is the death of his son after a long struggle with a fatal degenerative neurological condition, Batten disease. “[Faret’s son Ryan] was diagnosed when he was six years old. It causes blindness, seizures, dementia, hallucinations. Ryan was 27 when he died.”

Faret said the hardest part of his son’s condition for the family was the changed attitudes of friends and even family. “It’s a very lonely disease,” Faret said. “People really turned away from us. It made them uncomfortable. They didn’t know what to say or do.”

But, eventually Faret came to a realization about his life. “I was working like crazy. I’d work weekends, just all the time. Then I realized I was missing things,” Faret said. “It got me back on the path to being a better parent and husband. The thing about Batten disease is [Ryan] got to a certain point, when he started losing things. You grieve every loss. He had one season of Little League. Is this the last time I’ll hear him sing? The last time he’ll talk? Know who I am?”

But Ryan’s life wasn’t all hardship. There were a few triumphs along the way.

“Ryan loved Billy Joel, the Beatles, and Garth Brooks. Ryan had a natural singing voice and music was the balm that kept him happy despite his illness,” Faret said. “Ryan’s [request to the Make A Wish” foundation] was to sing with Billy Joel. They worked out the details at a local benefit Billy performed at on Long Island. It was a ‘night of questions and answers’ where Billy answered questions about his career and the music business. Billy played songs on the piano to demo the creation of a song. During the show, I raised my hand (it was planned out this way) to ask a question. I mentioned Ryan was a big fan, was sick with Batten disease, but lived a happy life with Billy’s music. I asked if Ryan could sing with him. I was asked to escort Ryan on-stage and Billy introduced him to the audience. They sang ‘She’s Got a Way’ together.”

A surprising aspect of life at seminary for Eric has been the diversity among the student population, which he found very rewarding. “Being one of the oldest guys on campus [at 58], I had the idea that I would listen a lot more than I talk. I need to learn,” he said. “I’m glad I did. I’ve learned a lot from my classmates. I didn’t know anything about LBGTQIA [issues]. Being in class when other people raised those topics has really helped me understand. I feel blessed that I had that opportunity. I’ve really enjoyed the diversity. It’s not like the business community, where it’s all old white people.” • 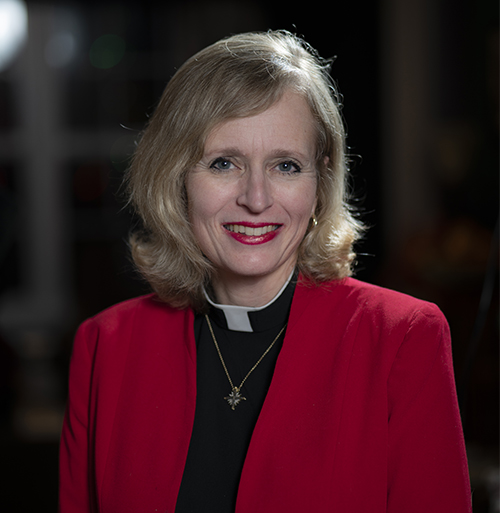