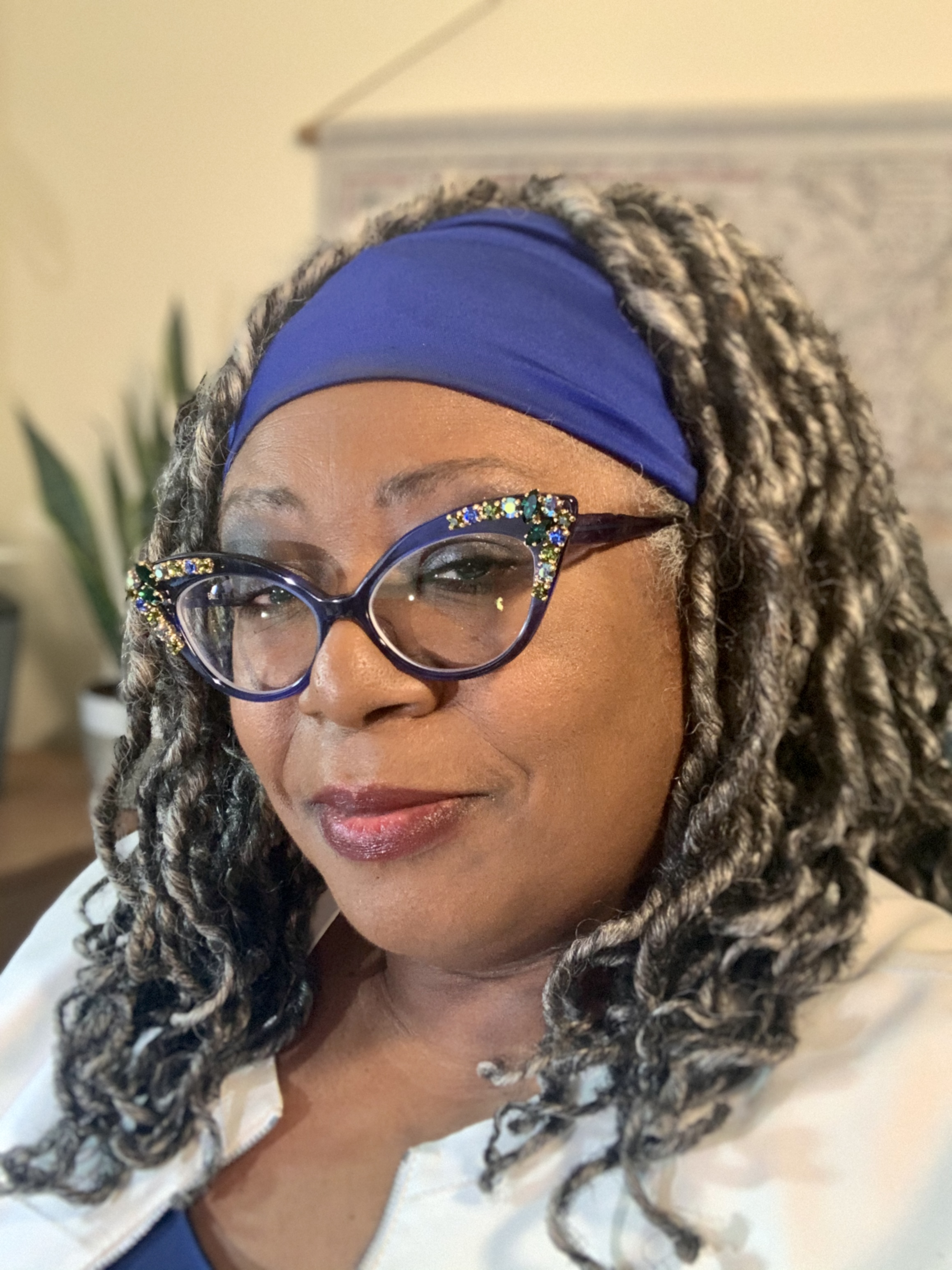 Dr. Anthea Butler to speak at 2022 commencement and receive honorary degree from ULS

She is the Geraldine R. Segal Professor in American Social thought and Chair of Religious Studies at the University of Pennsylvania. A historian of African American and American religion, Professor Butler’s research and writing spans African American religion and history, race, politics, Evangelicalism, gender and sexuality, media, and popular culture. You can find more of her writing and public engagement at Antheabutler.com

Professor Butler’s recent book is White Evangelical Racism: The Politics of Morality in America on Ferris and Ferris/UNC Press. Professor Butler also is a contributor to The 1619 Book: A New Beginning, with a chapter entitled “Church.” Her first book is Women in the Church of God in Christ: Making A Sanctified World, also published by UNC Press.

Professor Butler's grant awards include a Luce/ACLS Fellowship for the Religion, Journalism and International Affairs grant for the 2018-2019 academic year to investigate Prosperity gospel and politics in the American and Nigerian context. She was a Presidential fellow at Yale Divinity School for the 2019-2020 academic year. She is currently a co-director of the Henry Luce Foundation funded Crossroads Project for Black Religious Histories, Communities, and Cultures.

She currently serves as President of the American Society for Church history.

A sought-after commentator, Professor Butler is an op-ed contributor for MSNBC. Her articles have also been featured in the New York Times, The Washington Post, CNN, NBC, and The Guardian. She has also served as a consultant to PBS series including  Billy Graham, The Black Church, God in America and Aimee Semple McPherson.