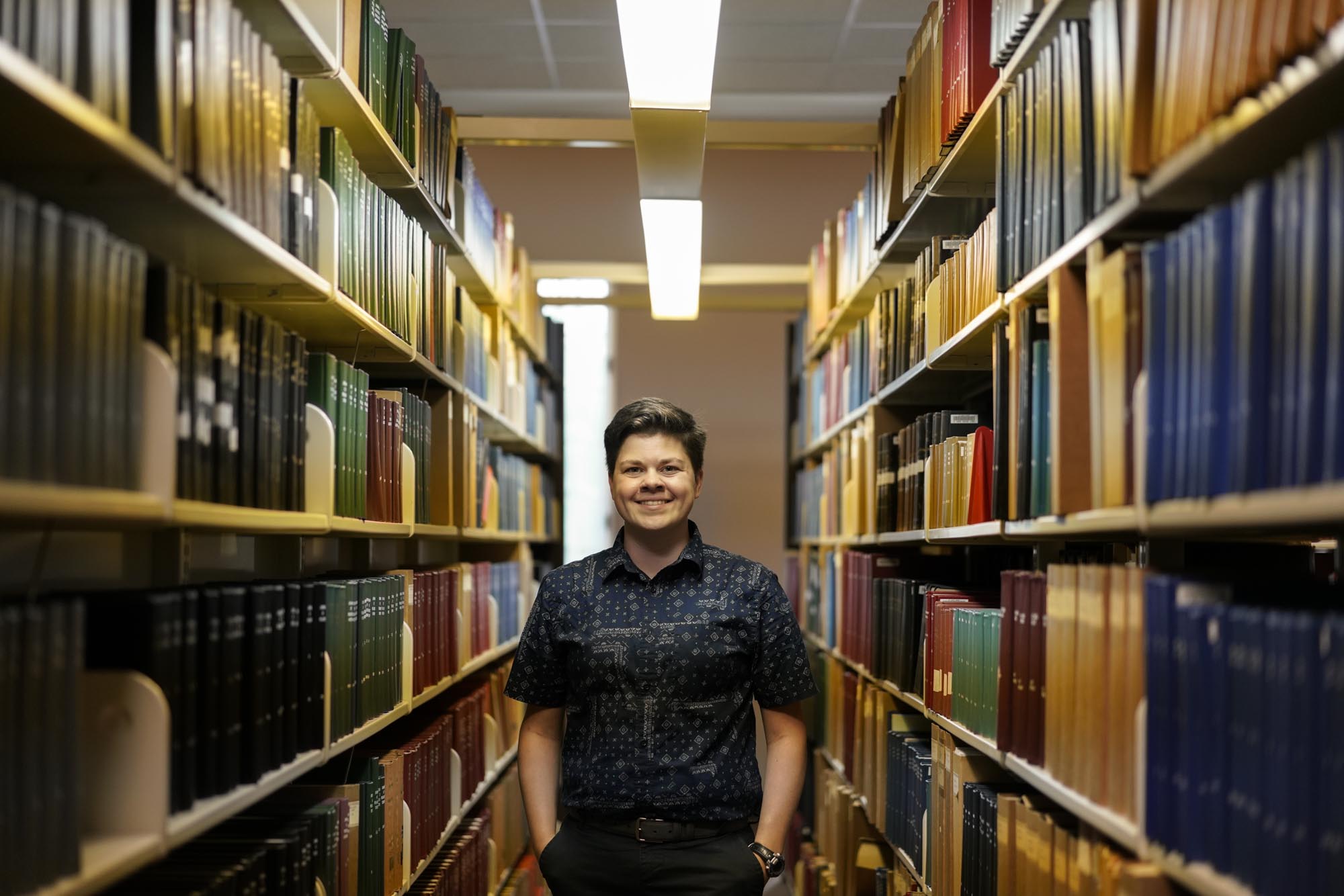 Last semester, I had the wonderful experience of studying abroad at the University of Leipzig in Germany! One of the many reasons I chose to come to United Lutheran Seminary is ULS’ study abroad opportunities; I was looking for a seminary that had connections and study opportunities in Germany.

When I heard about ULS’ Leipzig exchange program, I knew it was the one for me. The Leipzig program has been established for more than 15 years and has brought many seminary students from Leipzig to the ULS Philadelphia Campus. However, we have not had a ULS student study in Leipzig for quite a number of years, primarily due to the fact that all theology classes are taught in German. Thankfully, I took German classes in high school and college and felt up to the challenge!

On March 23 I flew to Leipzig to start my Sommersemester (Summer semester), which went from April to July. I stayed in the Evangelisches Studienhaus (Lutheran student house) which houses about 100 university students. I took five classes in Leipzig: Romans, Ecclesiology of the Reformers, the Bible in Worship and Preaching, Liturgical Singing and Order, and Liturgical Developments in the Paulinum University Church. Learning Lutheran liturgy and the Lutheran Church’s role and function in Saxony, which is in former East Germany, interested me the most in my classes.

Leipzig was an especially great location to study theology, not only because of its history with the Leipzig Disputations or its St. Thomas church, where Bach played organ and Martin Luther preached a number of times, but also because of its proximity to many sites where Luther made history.

On the weekends I spent most of my time traveling with friends to Wittenberg, Eisenach, Torgau, Marburg, Dresden, Grimma, Berlin, Erfurt, and Frankenhausen.

There is such a huge difference between learning about the Reformation and the Peasant’s War in class, and actually seeing these sites in person. From all of these travels I gained a deeper understanding and grasp of Reformation history, and a deeper admiration for the Reformers.

Another huge part of my abroad experience was with the Lutheran World Federation, German National Committee, and Bread for the World. I received a scholarship from them and was invited to theological conferences all over Germany. I attended three conferences. In Hannover, 14 scholarship holders gave presentations about our Lutheran Church bodies in our home countries. I learned about the Lutheran Church in Ethiopia, Brazil, Hungary, Tanzania, Madagascar, India, and many more, from students from those countries. I attended a conference called “Churches as Agents for Justice and against Populism” in Berlin, where I again met and learned from scholars from all over the world. The third conference, which brought together young seminarians from all over Germany, was in Munich. I made many friends and connections as well as gained a new perspective on what it means to be “church.”

My time abroad made me a better leader of the church, with a more global understanding of church, ecumenism, worship, and diversity. I came back to the U.S. energized and excited to start my internship year. The only way I could have studied abroad and gained the amazing experiences I did is thanks to ULS’ Kuschmierz scholarship, which is awarded to ULS students who study in Germany and assists with travel and living costs, and the fact that tuition transfers so I didn’t have to pay anything extra for tuition. The Dean and Registrars worked closely with me to make sure my classes transferred over into the ULS curriculum. All this makes the program available and easily within the grasp of students. It is supported by the institution on every level. I can’t say thank you enough! I am tremendously grateful.

I want to especially thank Rev. Trina Johnsten, Dean J. Jayakiran Sebastian, and all ULS faculty and staff, past and present, for all of their help and encouragement. I couldn’t have and wouldn’t have done this without you! 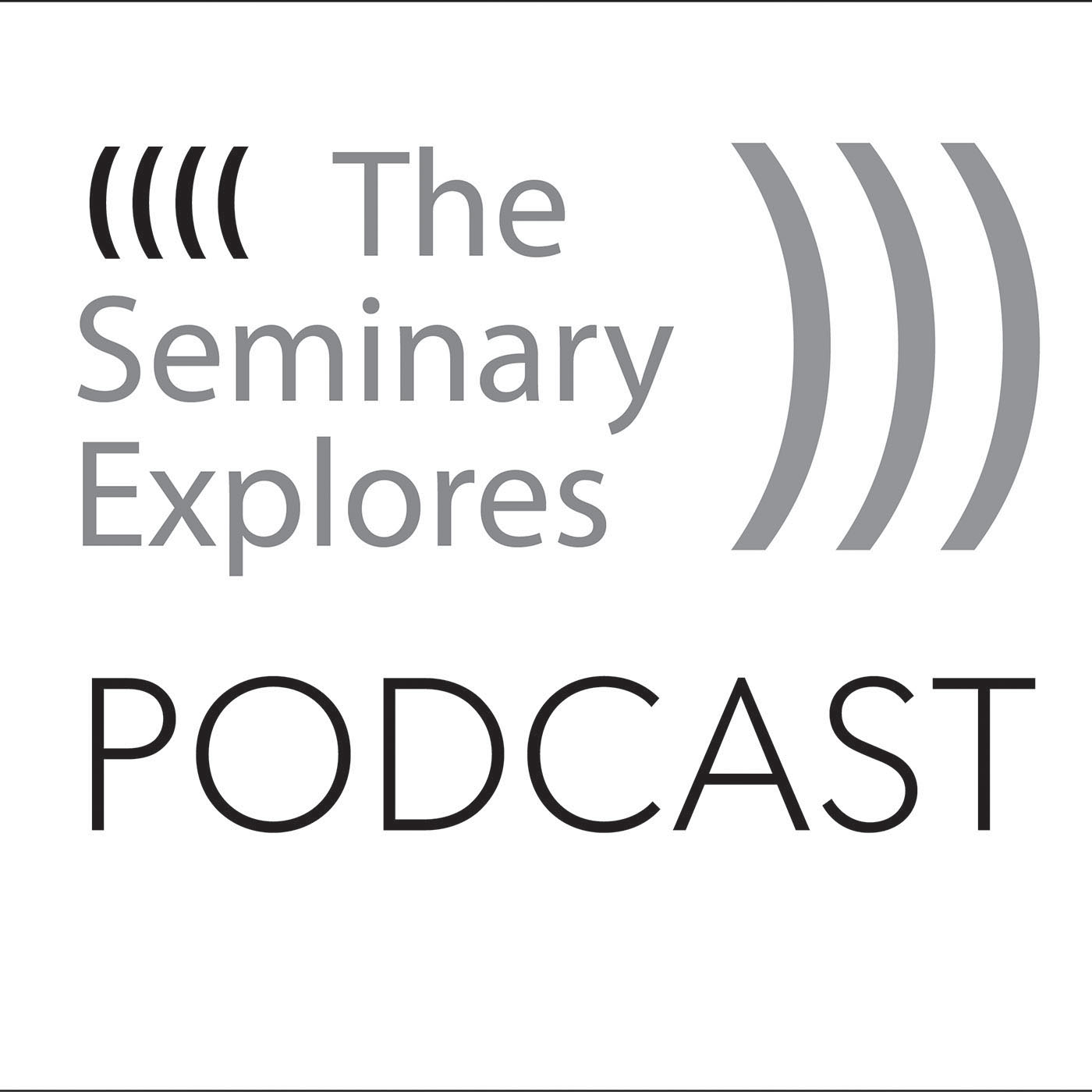 Latest The Seminary Explores podcast: War is No Place For Children: A Soldier’s Story 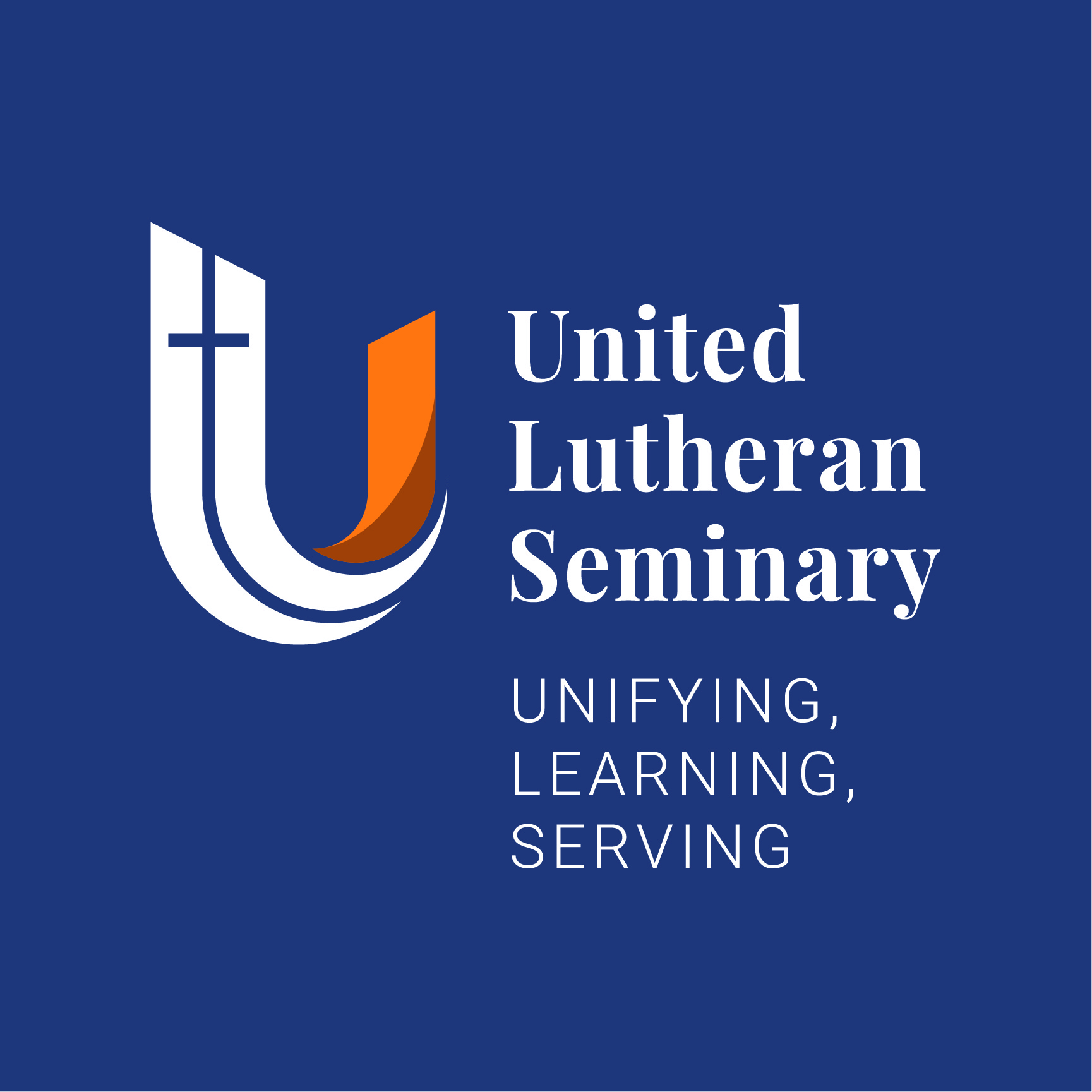 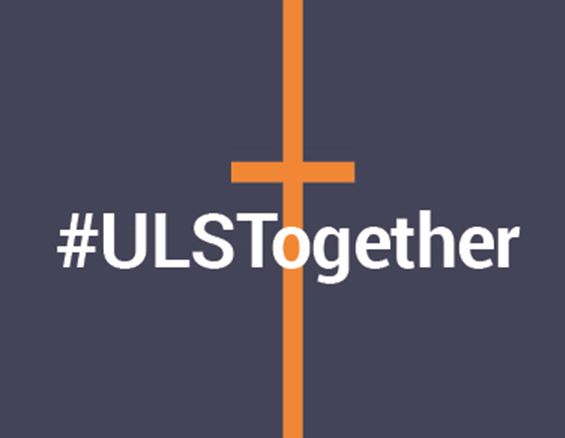 ULS Together - Inspirational stories and ideas in response to COVID-19