Notes from the Interim President
February 14, 2020

Black History Month is well under way and I wanted to take this opportunity to highlight the important historical connection between ULS and Daniel Alexander Payne, one of the first African Americans that we know of to attend a Lutheran Seminary and the first to attend the Lutheran Theological Seminary in Gettysburg (1835-1837). Payne went on to be an ordained Bishop in the African Methodist Episcopal (A.M.E.) Church and founded a school in Philadelphia. He was later appointed president of the HBCU, Wilberforce University, which offers a scholarship in his name. In 1839, upon his ordination by the Franckean Synod in Fordsboro, New York, Payne delivered his oration, entitled “Slavery Brutalizes Man,” delivered in support of a synodical report to end slavery in America. Please take a few moments to read Payne’s powerful speech.

It has been a productive several weeks at ULS. In late January, the Board of Trustees met in Gettysburg. The Chair’s report of a very positive outlook for ULS is available here.  We also held a cultural competency training in-service day for faculty and staff at St. Peter’s Evangelical Lutheran Church in Lancaster, led by Baseemah Ismail from Rutgers University. It was a great opportunity for the two campuses to come together and spend time with each other.

Last week, 11 ELCA Bishops from Regions 7 & 8 visited the Philadelphia campus for three days. They had a chance to visit with students and faculty, attend a class and chapel and get to know our terrific staff.

Earlier this week, I held my first “Coffee and Conversation” sessions with students on both campuses and via teleconference. It was an opportunity to chat about classes and learn about their future plans. I truly enjoyed spending time with them and look forward to our next conversation.

Lastly, in honor of Valentine’s Day, 1 Corinthians 13:5 reminds us that “Love is patient; love is kind; love is not envious or boastful or arrogant or rude. It does not insist on its own way; it is not irritable or resentful; it does not rejoice in wrongdoing, but rejoices in the truth. It bears all things, believes all things, hopes all things, endures all things.” In a time when some of us may feel disconnected from the world or discouraged by the news cycle, it’s a good time to take stock in how we treat each other with love – whether a family member, friend or someone we’re meeting for the first time.  With the blessed and welcome news that ULS was reinstated as a Reconciling in Christ seminary through ReconcilingWorks: Lutherans for Full Participation, we are reminded that embracing, loving and caring for all people helps us believe, hope and endure all things.

Staff transitions
Please join us in wishing Sharon Baker, who has served ULS since 2002 as a Public Services Assistant at Krauth Memorial Library on the Philadelphia campus, the very best as she transitions into retirement. Sharon is looking forward to spending more time with her family, volunteering and traveling to Germany and New England.

Art Exhibit in Philadelphia
This Lenten season the Schaeffer-Ashmead Chapel on the Philadelphia campus is honored to host an exhibit by artist-in-residence Mary Button, entitled "Stations of the Cross: Refugee Journeys.” All are invited to an opening reception and artist talk Friday, Feb. 28 from 6-8PM. Artwork from previous Stations of the Cross projects will be on display, and there will be opportunities to send messages of support to migrants in detention here in the United States.‍

Guatemala Immersion Semester
ULS is proud to pilot an eight-week immersion semester in partnership with
alumna and current DMin student, Jennifer Hope-Tringali, and the Augustinian Lutheran Church of Guatemala (Igelsia Luterana Augustina de Guatemala). Four ULS students will travel to Guatemala in early March, and in addition to their coursework, have the opportunity to be immersed in the country’s history, culture and language. This is a unique semester-long immersion program with a U.S. seminary, and I look forward to sharing future updates with you.

In gratitude and hope, 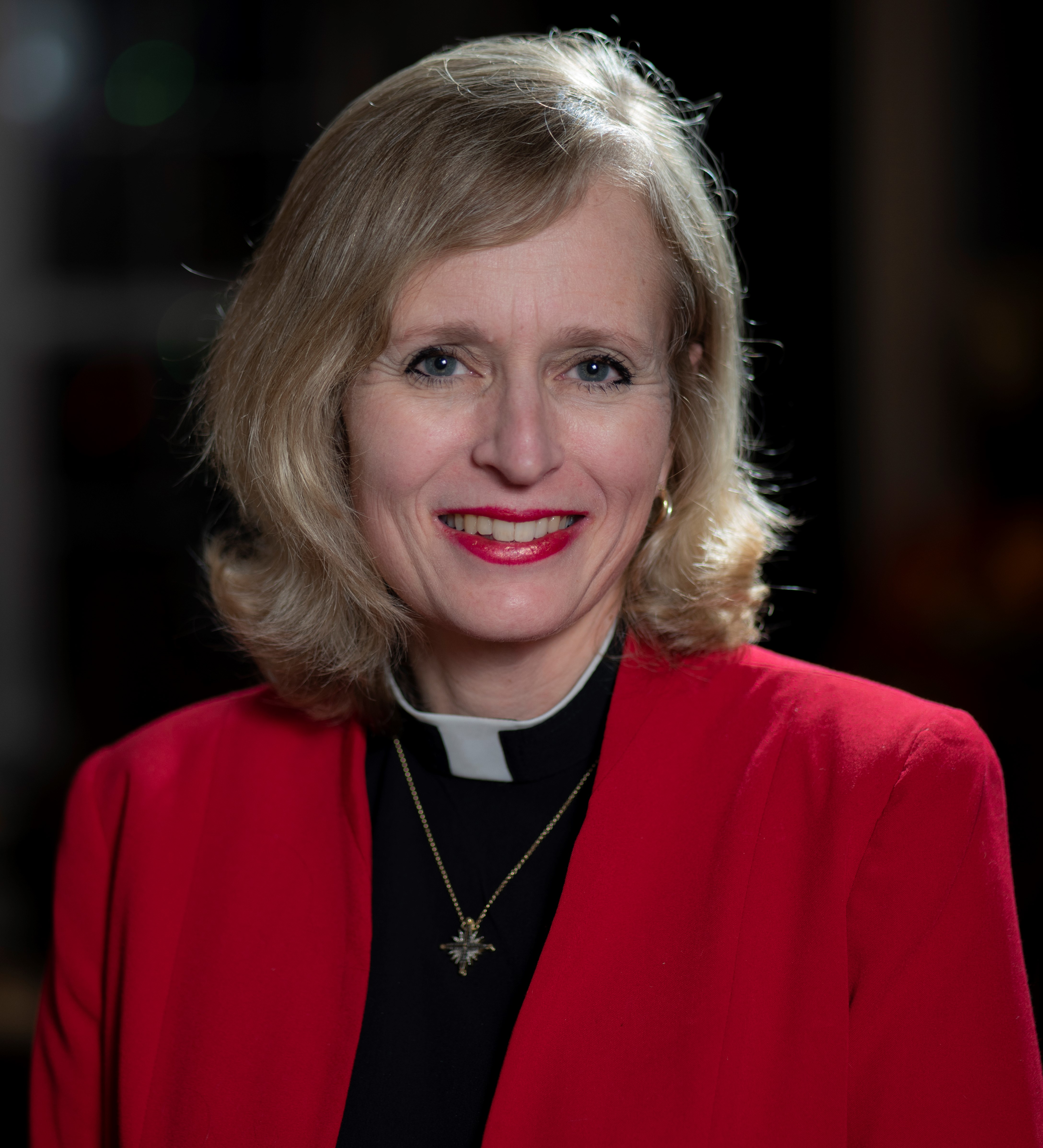 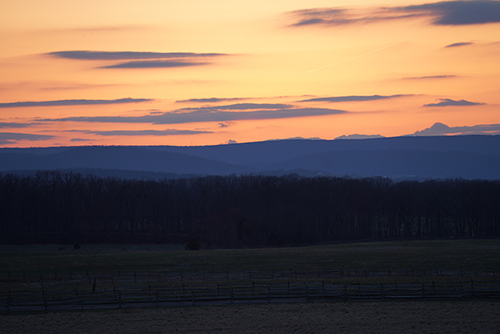 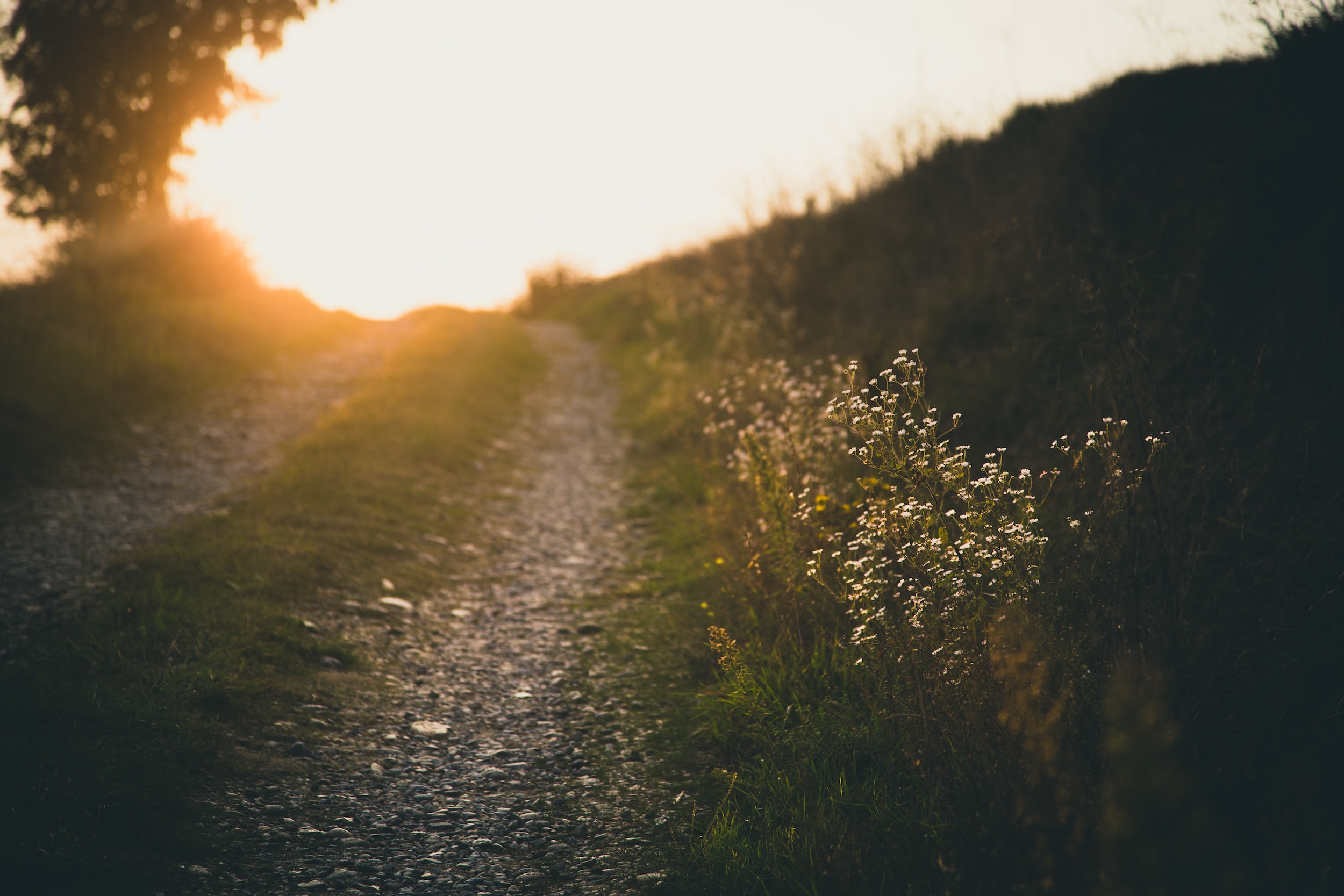 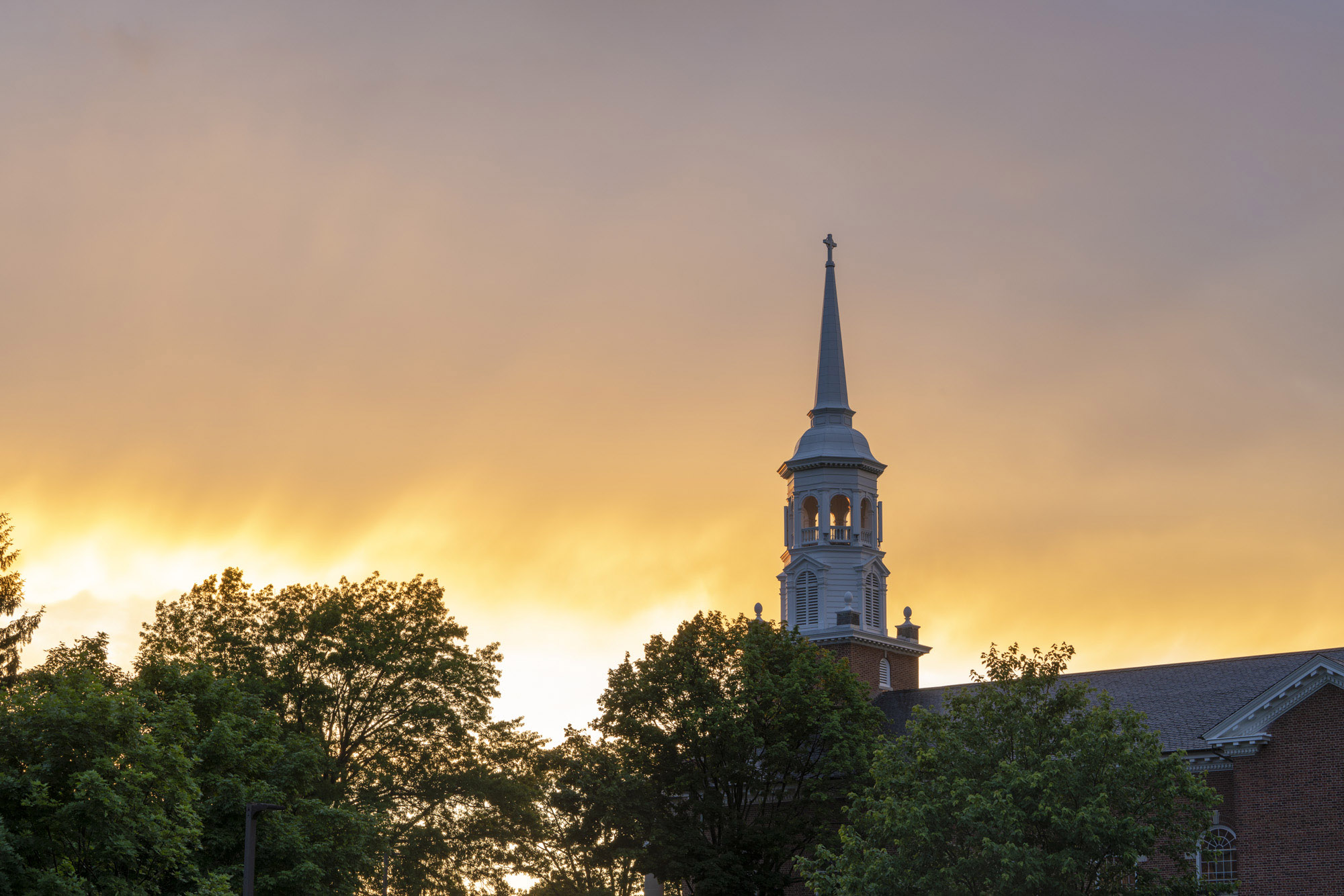 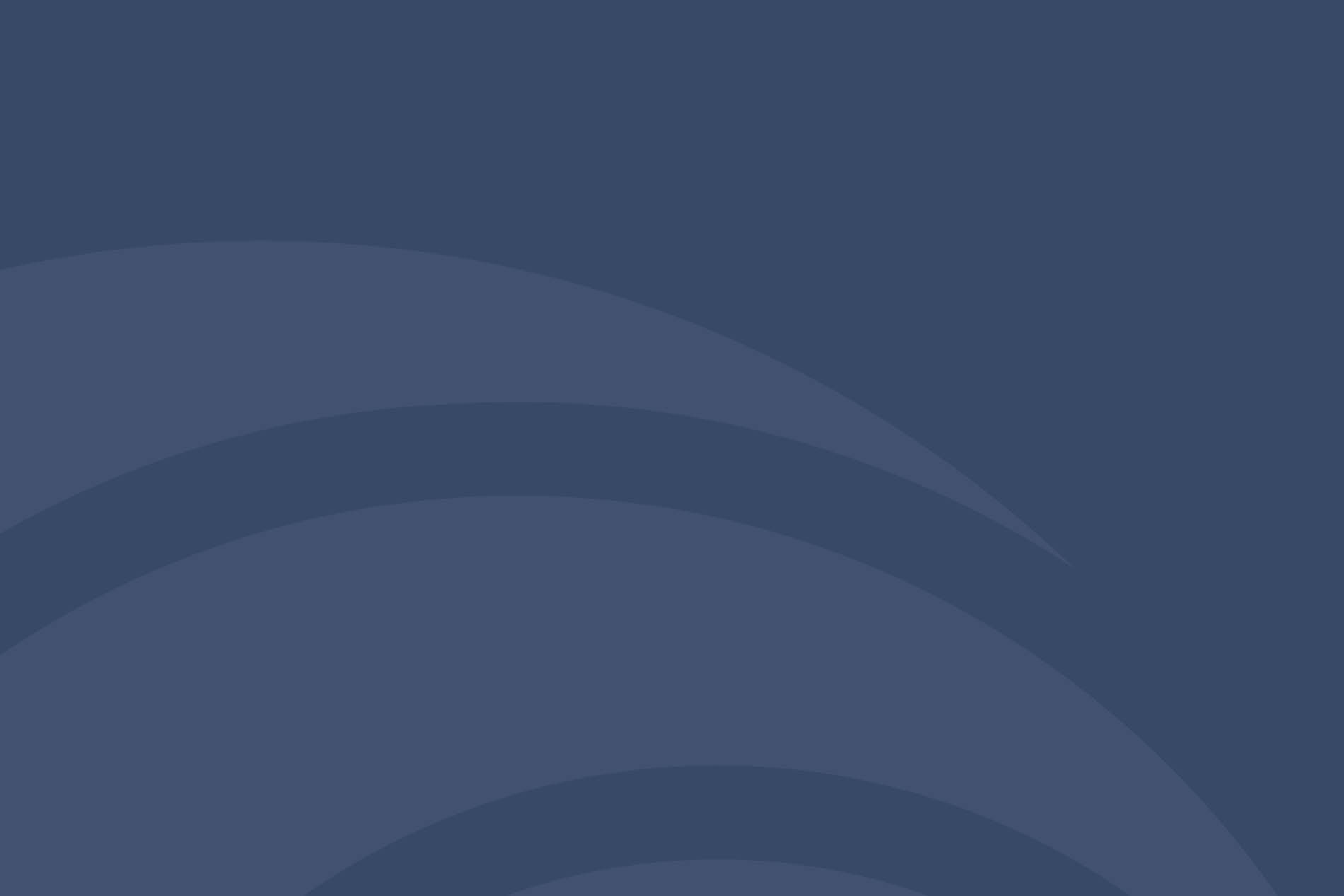 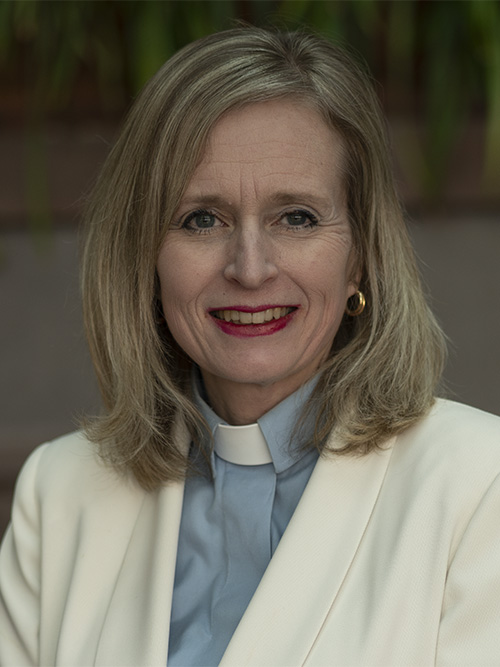 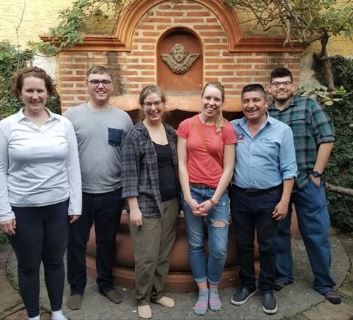 Notes from the Interim President, March 13 2020 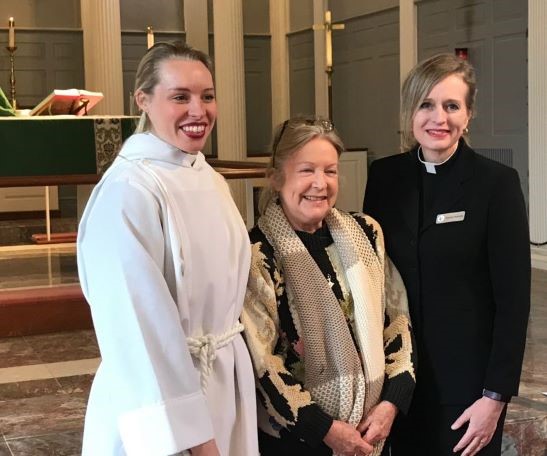 Notes from the Interim President February 28, 2020 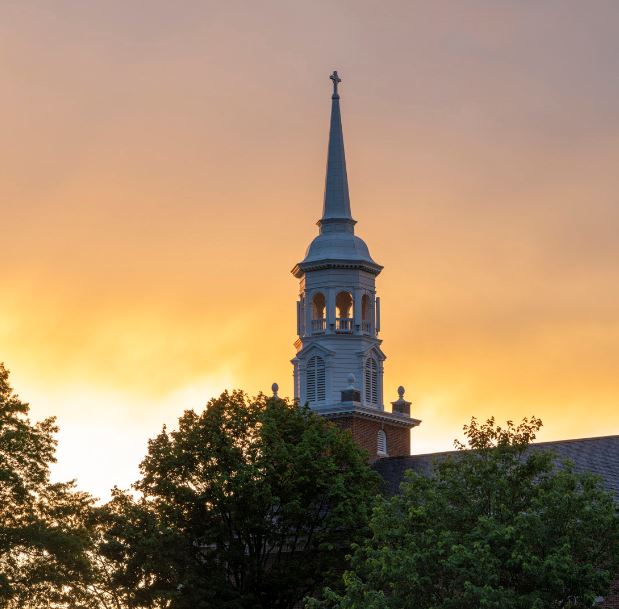 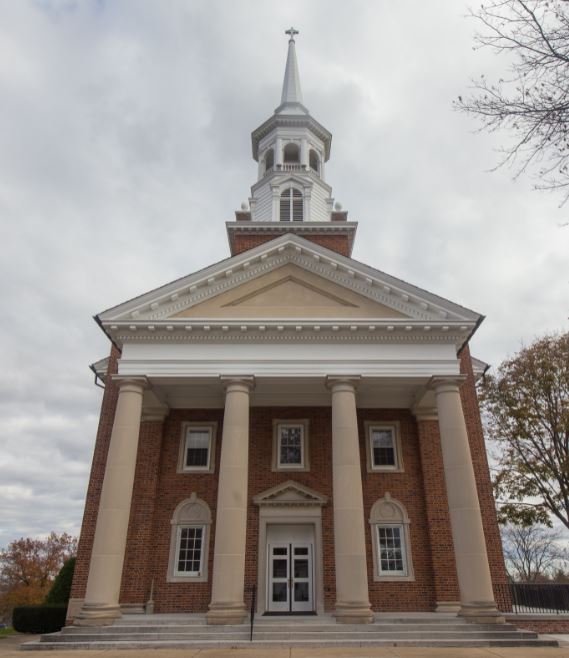