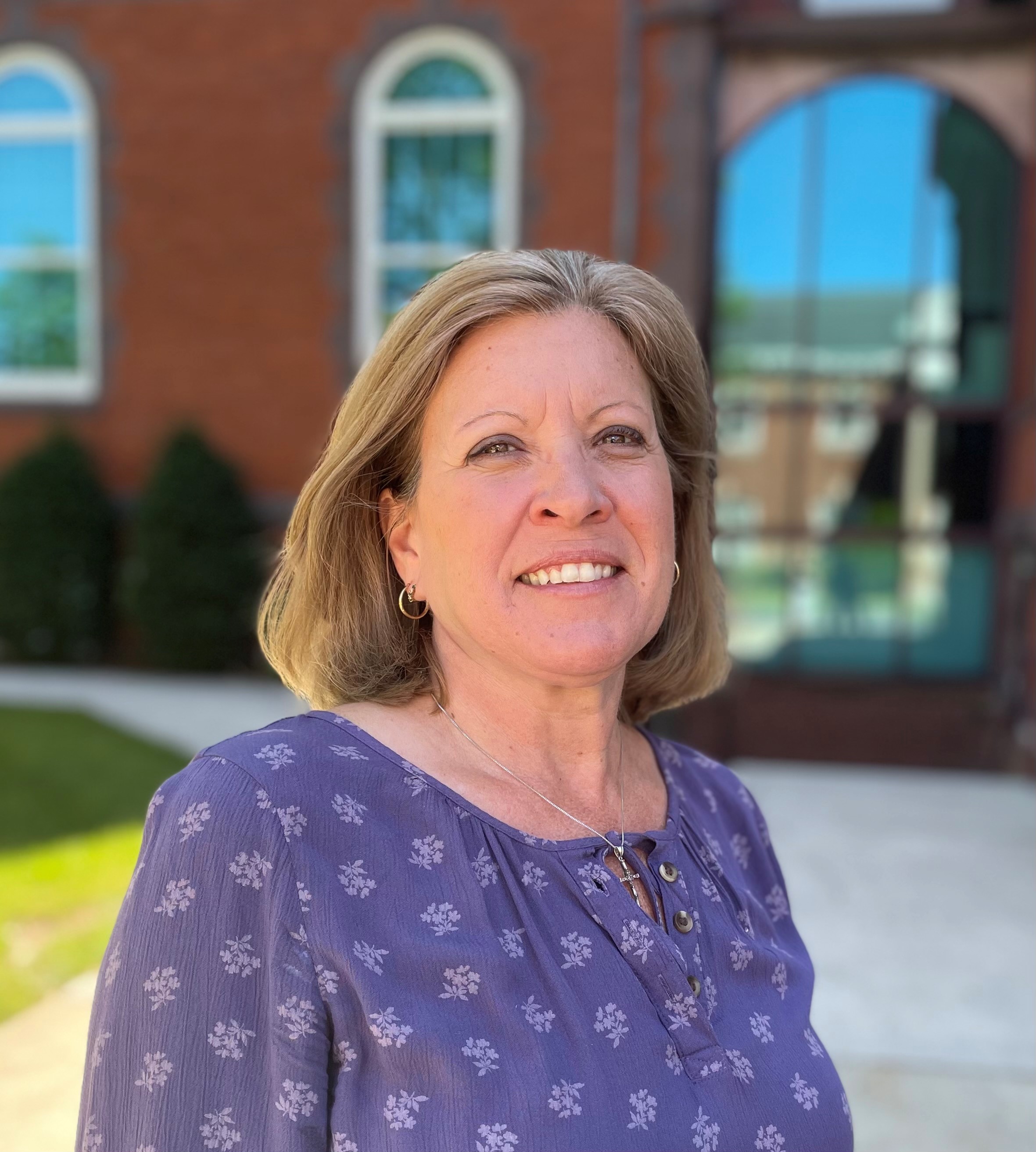 Director of Enrollment Services, Registrar, and Senior Assistant to the Dean

Julie began her career at the Lutheran Theological Seminary in 1999, as the Faculty Secretary. In spring semester 2000, Julie was promoted to the Administrative Assistant to the Dean until 2010, when her position expanded to include Assistant Registrar. At the time of the merger, Julie was hired as the Registrar and Senior Assistant to the Dean. Julie’s responsibilities include being the Veteran Affairs certification officer and the Designated Official for SEVIS (Homeland Security).

It has been an honor and a privileged to serve the students, faculty, staff and members of this community.