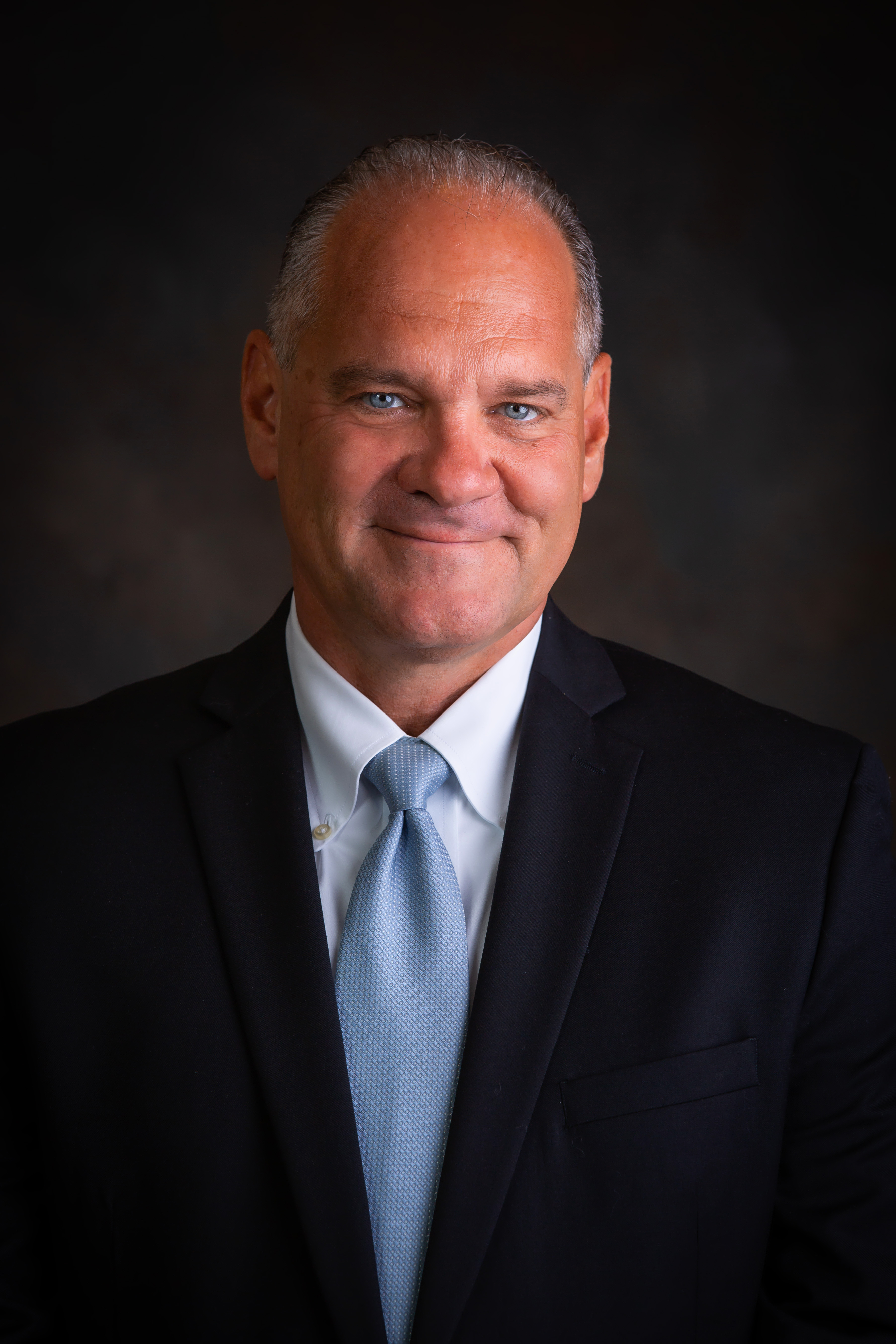 
Jon Pahl is a historian, author, teacher, preacher, researcher, business-planner, and community activist. He has taught at Valparaiso, Temple, and Princeton Universities, and since 2000 at the Lutheran Seminary.
As an author, Jon’s most recent book is the first critical biography in English of the controversial Turkish Muslim preacher Fethullah Gülen, entitled Fethullah Gülen:  A Life of Hizmet--Why a Muslim Scholar in Pennsylvania Matters to the World.  Jon has also published six other books, including Empire of Sacrifice:  The Religious Origins of American Violence, Shopping Malls and Other Sacred Spaces, and Youth Ministry in Modern America:  1930-the Present. ‍

Dr. Pahl has been intimately involved in several successful start-ups, including the Journal of the History of Childhood and Youth, the ULS Master of Arts in Public Leadership program, and most recently The Brain Center of Green Bay.  The latter, a nonprofit dedicated to brain health and to assisting people dealing with neurodegenerative diseases, is one of the fruits of Jon’s three-year tenure (ended June 1, 2021) as Minister of Faith Formation and Community Engagement at Union Congregational United Church of Christ in Green Bay.

Dr. Pahl’s current research continues to focus on religions, violence, and peace-growing.  He has a project underway entitled A Coming Religious Peace, telling the largely untold story of the dramatic emergence of religious peace work around the globe, including in the U.S..  Jon is also drafting a work on “Siblinghood,” based on his experiences of joy with two brothers, and his recognition of the importance of sibling relations in history, literature, and society.

Jon is an avid amateur jazz saxophonist, and his current start-up project is the Global Network of Jazz Ministry, called JaMN.  That network exists to connect congregations doing jazz in worship (or interested in engaging jazz liturgies) with ideas, compositions and musicians.  Jon has written several dozen liturgies for congregations incorporating jazz standards.

Dr. Pahl is a widely-sought public speaker and preacher.  He has spoken with audiences from Accra, Ghana to Anaheim, California, including at Cambridge, Oxford, Princeton, Stanford, Yale, and many other colleges, universities, churches, bookstores, mosques, libraries and other public settings all over the globe. In recent years, Jon has been particularly active in anti-racist initiatives, leading congregations and communities in repentance, reckoning, and reconciliation.

Jon lives on a lake in Clintonville, Wisconsin with his wife, Lisa, dog, Theo, and two cats (Layla and Izzy). Jon and Lisa enjoy spending time with their extended family, gardening, and enjoying all Wisconsin sports, as participants and spectators (including the world champion Milwaukee Bucks).

Dr. Pahl has published dozens of articles, essays, columns, and reviews; has appeared on media outlets from the BBC to ABC, and he is author or editor of seven books.  All his books are available from amazon.com and other booksellers.