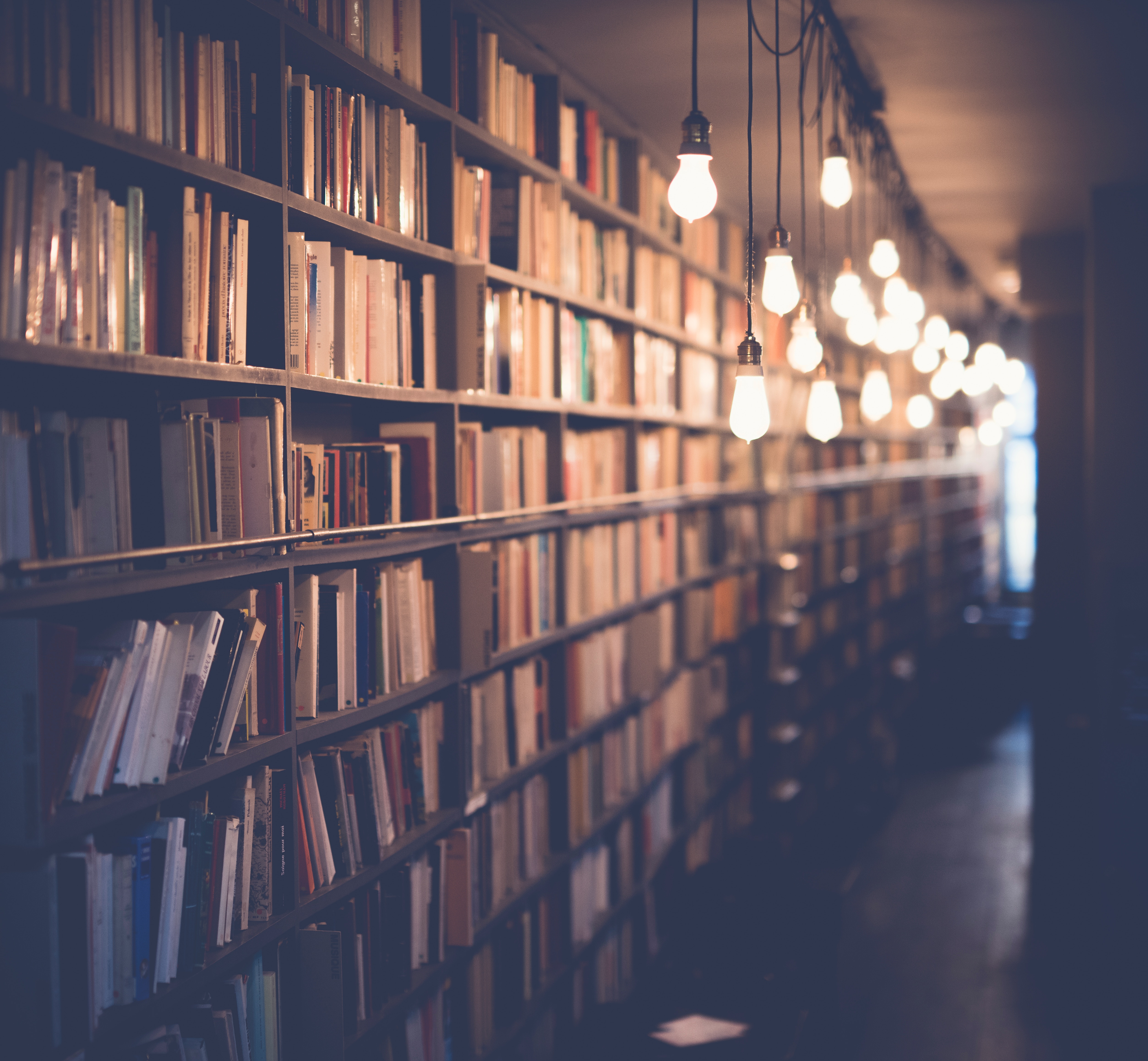 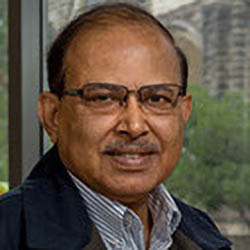 The Rev. Dr. J. Paul Rajashekar is originally from India and served as pastor in South India and Iowa. He previously taught at The Gurukul Lutheran Theological College, Madras/Chenni, and the United Theological College, Bangalore, India. He worked as Executive Secretary for Theology, Lutheran World Federation, Geneva, Switzerland. He joined the faculty of LTSP in 1991 as Associate Professor and served as Dean of the Faculty, LTSP (2000-2012).

He is rostered in the NJ Synod of the ELCA. He was elected a member of the ELCA Church Council, (2006-2010), elected to the Commission on Accreditation, Association of Theological Schools (2006-2010). He has directed the Asian Theological Summer Institute since 2007, served as chair of the Asian Lutheran International Conference, member of the Consultative Panel for Lutheran-Muslim Relations, ELCA, and, Consultant, Interfaith Center, Philadelphia. In addition to teaching courses in Systematic Theology, Luther and Reformation Theologies, his expertise is in Theology of Religions, Interfaith Dialogue, Christian Ecumenism, World Mission, Scriptures of the World, Cross-cultural studies and Asian/Asian American studies.