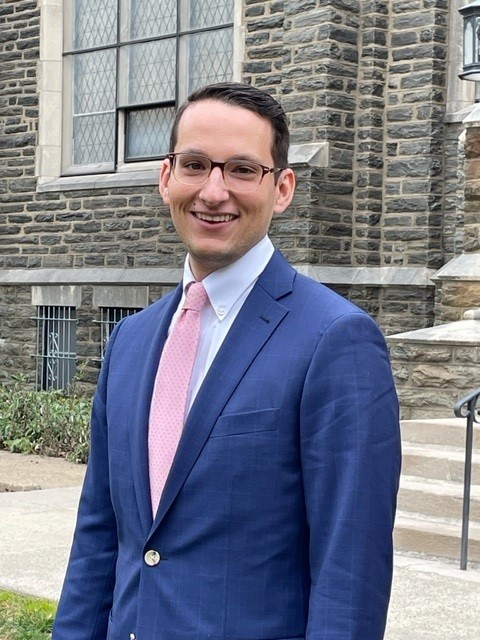 Conor serves as Vice President of Advancement at United Lutheran Seminary as was previously Interim Vice President. He started as at the Lutheran Theological Seminary at Gettysburg in 2016, and attained his CFRE in May 2019. Before joining the Seminary, he worked in Harrisburg, Pennsylvania as a political fundraiser. He graduated from Gettysburg College in 2015 with a B.A. in Political Science and Public Policy, and moved to Philadelphia in 2018.