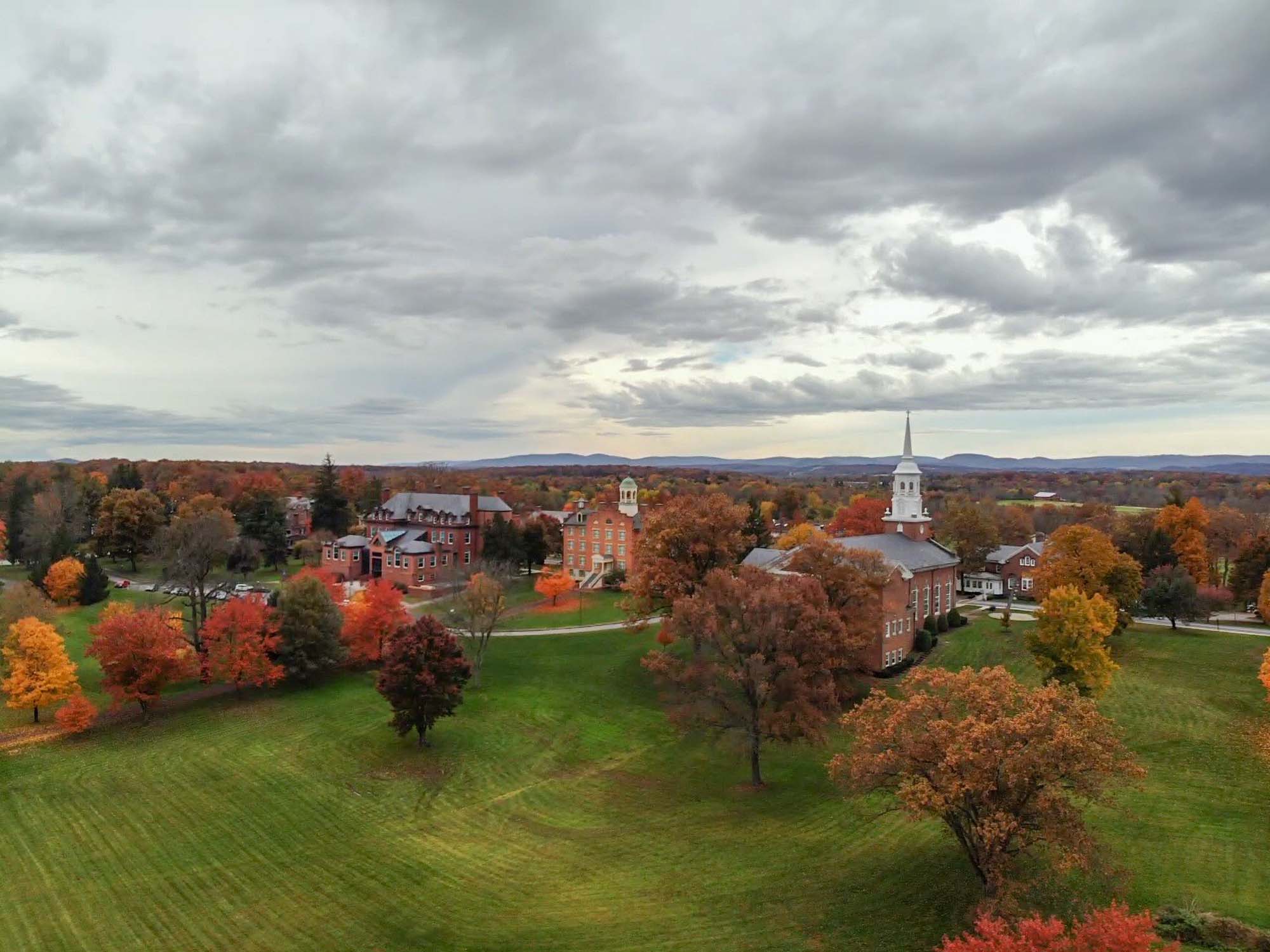 Aberly Hall, built in 1974, provides dormitory housing for students. Both floors of this carpeted, air-conditioned dormitory include a large gathering area, complete with stove, sink and refrigerator. Each room includes a sink and there are two common bathroom areas on each floor.

Heiges Hall, built in 1974, provides one bedroom and three bedroom apartment housing for students and their families. Some of the fourteen one-bedroom, air-conditioned units are furnished. Housing is contracted using a one year, renewable lease.

Stuempfle Hall, built in 1974, provides primarily two-bedroom apartments for students and families. All of the air-conditioned apartments are unfurnished. Housing is contracted using a one-year, renewable lease.

Baughman Hall, built in 1952, was first known as “The Apartment Dormitory.” The first two floors contain 19 efficiency apartments while the third floor provides 15 single rooms for dormitory housing. The efficiency apartments each have a kitchen, with appliances provided and a private bath. While each dormitory room includes a sink, there are two common bathroom areas on each floor.

Krauth House was one the first campus buildings. Built in 1834 this was a faculty home, first occupied in 1839. Between 1850 and 1865 the house was occupied by Dr. Charles Philip Krauth and his family. On the first day of the Battle of Gettysburg Krauth House was the very center of the Union line and, later that day, was on the northern edge of the Confederate line. The house served as a hospital for both Union and Confederate soldiers during and after the Battle. Today it serves as housing for staff, students, and families; each floor is a three-bedroom apartment.

Set up a campus visit